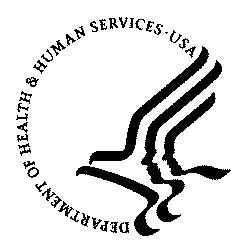 Enrollment in the Health Insurance Marketplace totals over 8 million people

Enrollment in the Health Insurance Marketplace surged to eight million at the end of the first enrollment period, HHS Secretary Kathleen Sebelius announced today.  The final enrollment reporting period spans from October 1, 2013, to March 31, 2014, and includes “in line” and other enrollment activity (such as people enrolling due to a change in life circumstance) reported through Saturday, April 19, 2014.

Importantly, 2.2 million (28 percent) of those who selected a Marketplace plan were young adults ages 18 to 34 — a number that grows to 2.7 million when counting ages 0 to 34, the report found.  The report also shows, for the first time, the race and ethnicity of the 69 percent of enrollees in the Federally-facilitated Marketplaces who voluntarily reported this information.

HHS also announced today that more than 4.8 million additional individuals enrolled in Medicaid and CHIP through the end of March 2014, compared to enrollment before the Marketplace opened last October.

“More than eight million Americans signed up through the Marketplace, exceeding expectations and demonstrating brisk demand for quality, affordable coverage,” said HHS Secretary Kathleen Sebelius. “In addition, over 4.8 million more people have been covered by states through Medicaid and CHIP programs, around 3 million more Americans under 26 are covered under their parents’ plans, and recent estimates show that an additional 5 million people have purchased coverage outside of the Marketplace in Affordable Care Act-compliant plans.  Together we are ensuring that health coverage is more accessible than ever before, which is important for families, for businesses and for the nation’s health and wellbeing.”

Key findings from today’s report include:

Today’s report measures enrollment as those who selected a plan.

The federal Marketplace also reported, for the first time this month, the race/ethnicity of its enrollees.  The application for coverage through the Federally-facilitated Marketplaces (FFM) contains questions on race and on ethnicity, both marked as optional. Thirty-one percent of enrollees did not report their race or ethnicity or chose “other.”  However, of those enrollees who reported race and ethnicity: 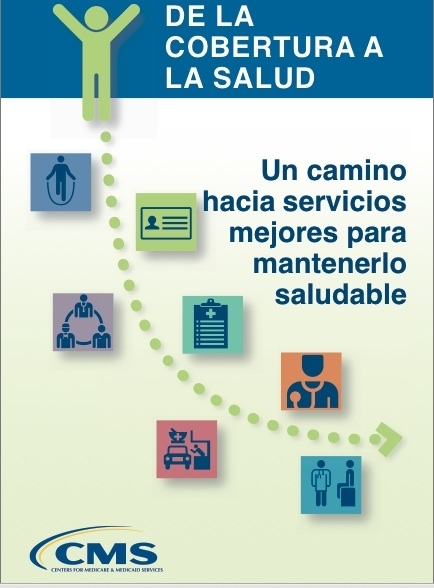