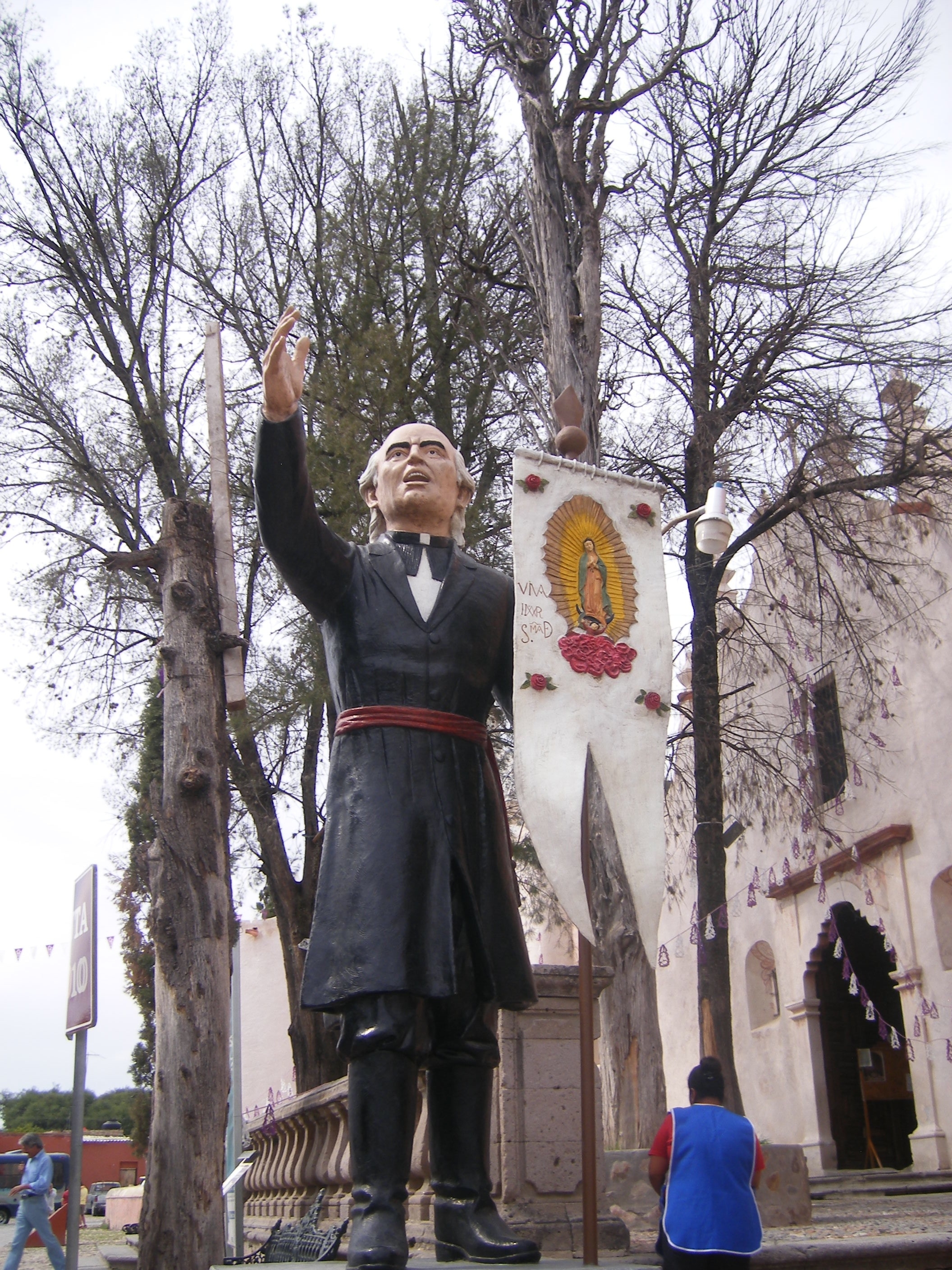 Padre Hidalgo: The Father of Mexico

A few years ago, shortly before the 200th anniversary of Mexico’s road to independence, I travelled along the Ruta Bicentenaria and relived some of the history surrounding the Batalla de Puebla (http://blog.mysanantonio.com/cards/2009/12/2010-a-banner-year-for-mexico/).  The big 200 may be over, but the celebrating never ends.

This year, approaching the 202nd anniversary, I travelled another section of the Ruta Bicentenaria, focusing on the cuna de la independencia, or cradle of Mexico’s independence. I headed to Dolores Hidalgo and surrounding areas in the state of Guanajuato and traced a bit of the history behind the Grito de Dolores.

For a quick primer, on September 16, 1810, 57-year-old Padre Miguel Hidalgo appealed to a few hundred parishioners in the town of Dolores to revolt against the oppressive rule of the Spaniards.

There were many surprising facts to Hidalgo’s victory.  First, he was born in Pénjamo, Guanajuato, the son of Spaniards. His full name was Miguel Gregorio Antonio Ignacio Hidalgo Costilla y Gallega Mandarte Villasenor. Miguel Hidalgo was the parish priest in Dolores for six years, shortly after the death of his brother, who was also the priest in Dolores. With knowledge of half a dozen European and indigenous languages, he was very well read, and had an open mind. He challenged the status quo. He called for a separation of church and state, rejected celibacy, and fathered several children.

His position as a cleric helped him in the fight for independence. No one would have expected a catholic priest to encourage a revolt. The Mexicans insurgents had literally no arms.  Although they were poorly equipped, they made up for their lack of forces with their great determination to gain their independence.

At 6 a.m. on September 16, Hidalgo rang the bells of the church in Dolores as a gathering call to the parishioners. As they came to mass, he shouted, “Viva México y viva la independencia.”  His call basically set the independence movement in motion.  Unfortunately, one year after his grito, he was decapitated. His head, along with those of three other insurgents, was displayed as a warning at the Alhóndiga in Guanajuato, until the true independence from Spain was granted in 1821.The Alhóndiga is an important site as Father Hidalgo won his first battle here.

Today, there are 260 estelas that mark the Hidalgo’s road to independence, with one of the stone markers being right in front of the chapel in the town now called Dolores Hidalgo.  Traditionally, the President of Mexico reenacts the grito every year from the Presidential Palace overlooking the Zocalo in Mexico City.  Every six years, per Presidential decree, the Grito is from the church in Dolores, and the President stays in the Casa de Visitas another icon in Father Hidalgo’s military coups. La Alhóndiga de Granaditas now is a lovely museum not far from the Mercado Hidalgo in downtown Guanajuato.

North of the Rio Grande, the Avenida Guadalupe Association’s 16 de Septiembre Celebration is one of San Antonio’s largest citywide multicultural events attended by nearly 10,000 each year. The 31st Annual 16 de Septiembre Parade and Festival will take place this year on Saturday, September 15. The Consul General of Mexico will lead the festivities and give the grito at the historic Plaza Guadalupe following a day long celebration including mariachis, folkloric dances, and singers and dancers. The Mexican Consulate in San Antonio has conducted the Grito in the past, attracting 5,000 attendees last year, but this is the first time it will be central to the 16 de Septiembre activities on the near west side. For details on Avenida or the Celebration, visit www.avenidaguadalupe.org.

Trivia enthusiasts, or music lovers, may be interested in knowing that one of Mexico’s all time favorite musicians, Jose Alfredo Jimenez was from Dolores Hidalgo. He was born here in 1926 and died in 1973.

A composer with about 600 songs to his name, he left Dolores for Mexico City’s Garibaldi Square to seek fame. His long standing favorite songs have been performed by Jorge Negrete, Lola Beltran, Rocio Durcal, Luis Miguel, Julio Iglesias and Mana, among others.  His burial site in Dolores, which is visited by hundreds daily, includes a huge mosaic sculpture in the form of his serape, with titles of some of his songs, like El Rey and Caballo Blanco on the stripes. 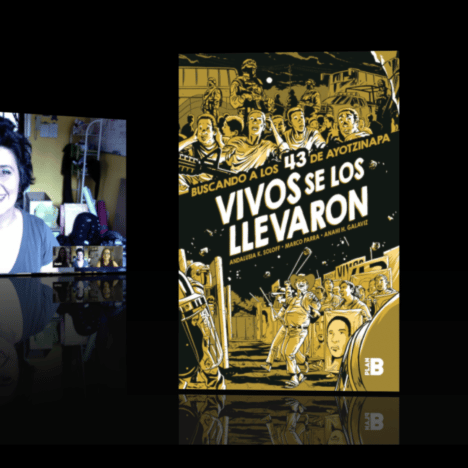 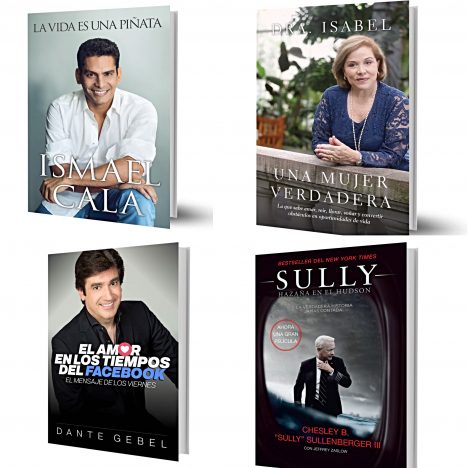