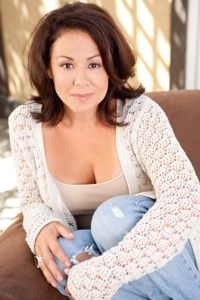 Latina actress Patricia Rae talks with Lorena Mora-Mowry about her new movie “The Big Wedding”, her beginnings in Queens, NY, and her breakout role in “Maria Full of Grace”.

RAE Beams Onto The Big Screen!

LOS ANGELES, CA – From the critically acclaimed, Oscar nominated feature film “Maria Full of Grace” to the highly anticipated Lions Gate comedy “The Big Wedding”, Patricia Rae continuously beams onto the big screen and into our hearts … one memorable role at a time.

How does Patricia, have elite actors Robert DeNiro, Diane Keaton, Susan Sarandon, Katherine Heigl, Amanda Seyfried, Topher Grace, Ben Barnes and Robin Williams wrapped around her fingers? Catholism. These Hollywood Big Guns go out of their way to, conspire an intricate master plot: to lie to “Madonna” Patricia Rae, that is. That, in a nutshell is the premise of “The Big Wedding”, with Rae in a pivotal, meaty role, whose character gives the entire story its main conflict and principal plot twist. 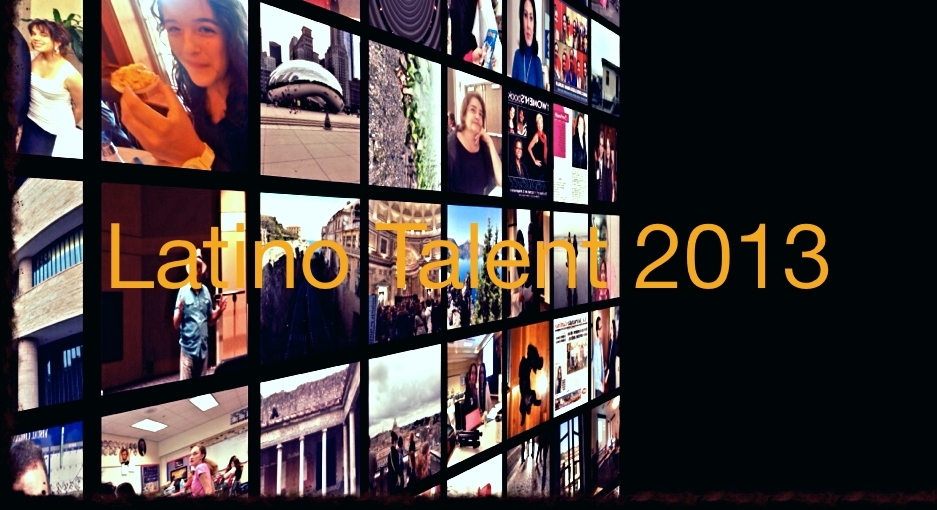 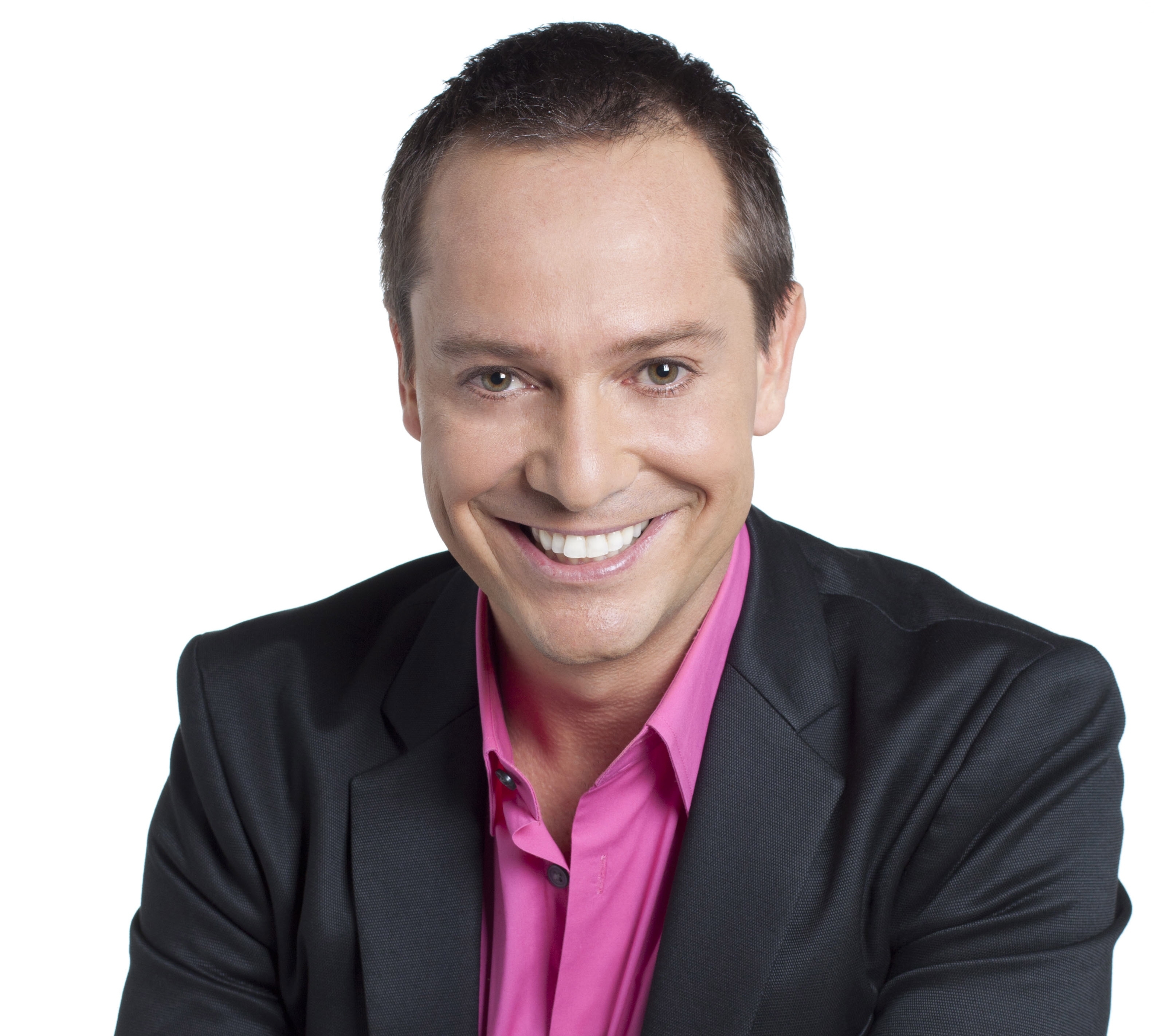 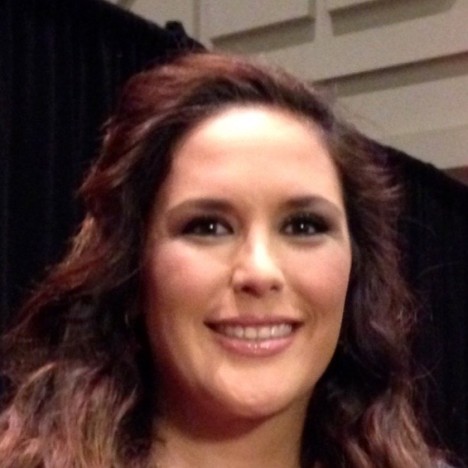