Loving the Diversity in Our World

Loving the Diversity in Our World  by Samanta V. Lopez –

Nature gives us the best example of diversity: diversity of the species, diversity of the ecosystems, diversity of the genes and beyond. Yet every living organism in its own is unique and that makes our world so special. The pilot fish needs the shark and the shark needs the pilot fish. Oxpecker birds need the zebras and the zebras need the oxpecker birds. And we humans can’t survive either without this diversity in the world. The beauty of it all is that diversity is beyond the human race. In order for the human race to prosper in great strides, we need racial diversity, thinking diversity, religious diversity, and more. It is believed that when we are in a diverse environment, we push each other to go the extra mile. Together we are stronger.

One of my teachers introduced me to Carl Sagan, an American cosmologist among other things. Carl Sagan once said, “Our planet is a lonely speck in the great enveloping cosmic dark. In our obscurity, in all this vastness, there is no hint that help will come from elsewhere to save us from ourselves.” Humans are killing each other or fighting with their own species because of something as petty as race. At the end of the day, the only thing we have is each other.

The biggest pivotal points made in society have come about because of a disruptor supporting, in one way or another, diversity. For instance, one of the biggest influences in America has been Martin Luther King Jr. King had a Christian social gospel and “as a follower of Jesus, he adhered to nonviolence and a vision of ‘the beloved community’” as Michael Honey, author of To the Promised Land: Martin Luther King and the Fight for Economic Justice, explains. He wanted racial equality so much that he was willing to put his own life in danger. But when we look at the effects he has brought, we know how momentous his existence was. Without him, separate but equal would still be in American society today. There would be separate water fountains. There would be redlining. There would be separate plane areas. America would be a different nation. The Declaration of Independence’s unalienable rights and the idea that “all men are created equal” would no longer exist. What then would happen to the American Dream? What then would happen to the Fair Housing Act?

Although Martin Luther King Jr. led great strides toward equality, there is still work to be done. We cannot settle until “justice rolls down like waters and righteousness like a mighty stream.” We will not settle until redlining stops. We will not settle until there exists no wage gap. We will not settle until we achieve nonviolence. The America that King dreamed of does not yet exist. If we can learn to embrace each other with no exceptions, we can follow King’s footsteps. We are all the same species and it’s time we treat each other like we are. It’s time we got over our differences and embrace them. The differences between us are what make us stronger. At any time, if you are around people who think like you, look like you, behave like you, or eat like you, go and expand your circle of influence. Get involved in your community. Learn about other cultures and your own. Reach out and volunteer. Get out of your comfort zone. I want to be able to see people doing this in my own community and beyond. Be the change you want to see. To paraphrase Emma Watson, If not you, then who? If not now, then when? If not here, then where? 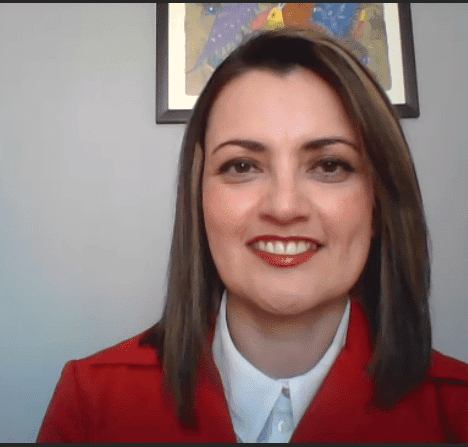 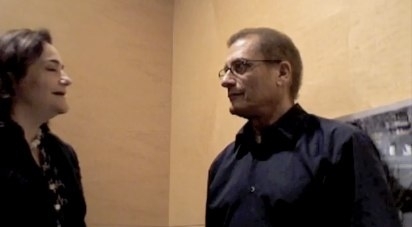