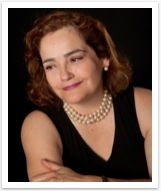 MulerLatinatoday.com ™ is a social media platform for Latinos to share their talent, views, news, concerns and successful stories. Lorena is considered the voice of today’s Latinos. Lorena is following her childhood dream of being a reporter and an author. Lorena has interviewed Latino executives, civil rights activists, people in the arts,elected officials, community leaders / non-profit organizations as well as everyday immigrants. Lorena faces Hispanic related cliches everyday. However, she believes the best way to eliminate them is doing what she is doing: by offering content in English and Spanish and to show how rich, diverse and talented today’s Latinos are.

Her community efforts have developed strong alliances with businesses and local organizations in Ohio that provide a voice and platform for the Hispanic population. Lorena was panelist / sponsor of the Domestic Violence & the intersection of Culture: Muslim & Latina Perspectives at the Alliance for Immigrant Women 7th Biennial Conference in Cincinnati and the Seventh Annual Human Rights and Social Justice Program, and the 10th Race, Class, Gender, Sexuality Symposium, at Miami University in Oxford, Ohio. She was keynote speaker of “Piecing together the Latino Mosaic of Southwest Ohio“ in Miami University at Hamilton and Middletown campus and “Breaking Cultural Misperceptions: An Open Dialogue among Latinas and African American Women” at the ¨Women of African Descent Dinner¨ an open dialogue among Latinas and African American Women.

In 2010 Lorena received the Distinguished Hispanic Ohioan Award for her leadership and for her tenacious work to ensure that Ohio’s communities become a better place not only for Hispanics, but for everyone.  Also she received the LULAC Ohio Women’s Hall of Fame in recognition for outstanding leadership in working towards a better future for the Latino community. Lorena was selected by the Cincinnati Enquirer as one of the “Women to Watch in 2012.”  Her profile was included as a part of this feature in the Business section on Sunday, February 12, 2012 edition.  Lorena’s profile was in The Women’s Book Cincinnati. On October 2012 Lorena received from the YWCA of Greater Cincinnati Alliance for Immigrant Women an award “for her exceptional work in the community by supporting immigrant survivors of domestic violence.”

Lorena volunteers with groups that provide leadership and support to Latinas in Ohio. She is part of the “Cincinnati’s CET Community Advisory Council”, the “Change Team” for the “National Violence Against Women Cultural Competency Project”, the “Foreign Policy Leadership Council of Greater Cincinnati” and the Women Crisis Center, Kentucky. Lorena is a member of the “Cincinnati Hispanic Chamber of Commerce.”

More than 635 video interviews on MLTzine’s YouTube channel and Spreecast. 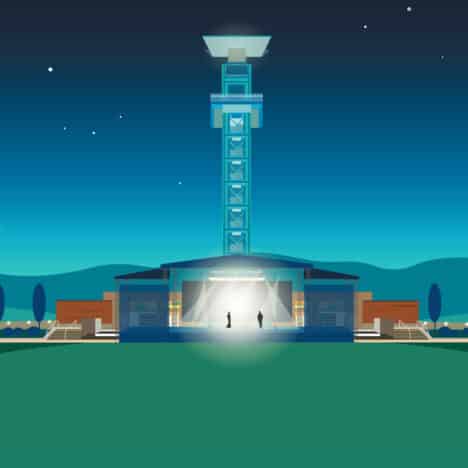 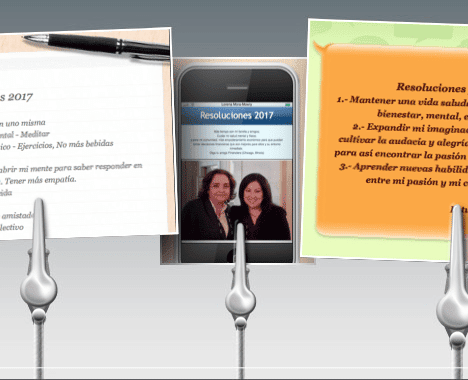