Hamilton County’s First District Court of Appeals kicked-off the Students to Court Program during Thanksgiving week.  Judge Marilyn Zayas, who was elected to the First District Court of Appeals in 2016, organized the program.  When Judge Marilyn Zayas was elected, she decided that she wanted to provide high school students the opportunity to learn about the court system and give them an opportunity to meet several judges.

“It is very important for our students to learn about our justice system and to be inspired by the judges.  Those who inspired and mentored me while I was growing up played a pivotal role in my success,” said Judge Marilyn Zayas.

Twenty Dater High School students visited the First District Court of Appeals on Monday, November 20th, to hear an actual case, engage with attorneys, and interact with judges from several Hamilton County Courts.  All of the students, who are either foreign born or refugees, were very inspired by the judges and their introduction to the court system.

The students were surprised to learn that Judge Zayas, whose parents did not speak English when they moved to New York City, grew up poor and in a tough neighborhood.  As one of the students remarked, “I will remember that even though Judge Zayas grew up in a dangerous place, she was able to reach her goals.”

Municipal Court Judge William Mallory invited the students into his court room and discussed how the municipal courts work.  Judge Mallory also explained to the students that the courts are there to help them, and that they should never be afraid of our justice system or the judges.

Marie Kobayashi of the Cincinnati Public Schools reports that the students had an amazing and life-changing visit.  Megan Kreaps, the student’s teacher, was impressed that all of the lawyers and judges “went above and beyond in exposing our students to the different kinds of courts and the people who work in them.  Everyone was very positive and welcoming.”

Judge Zayas has arranged for students from Withrow High School to visit the First District Court of Appeals on February 26, 2018, and plans to host several more schools in 2018. 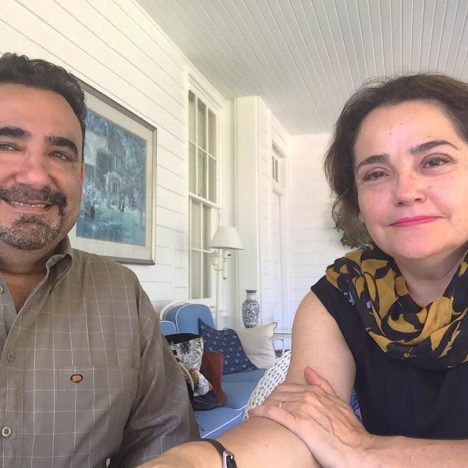 Secretary Duncan and Attorney General Holder issue guidance for school districts to ensure equal access for all children to public schools, regardless of immigration status