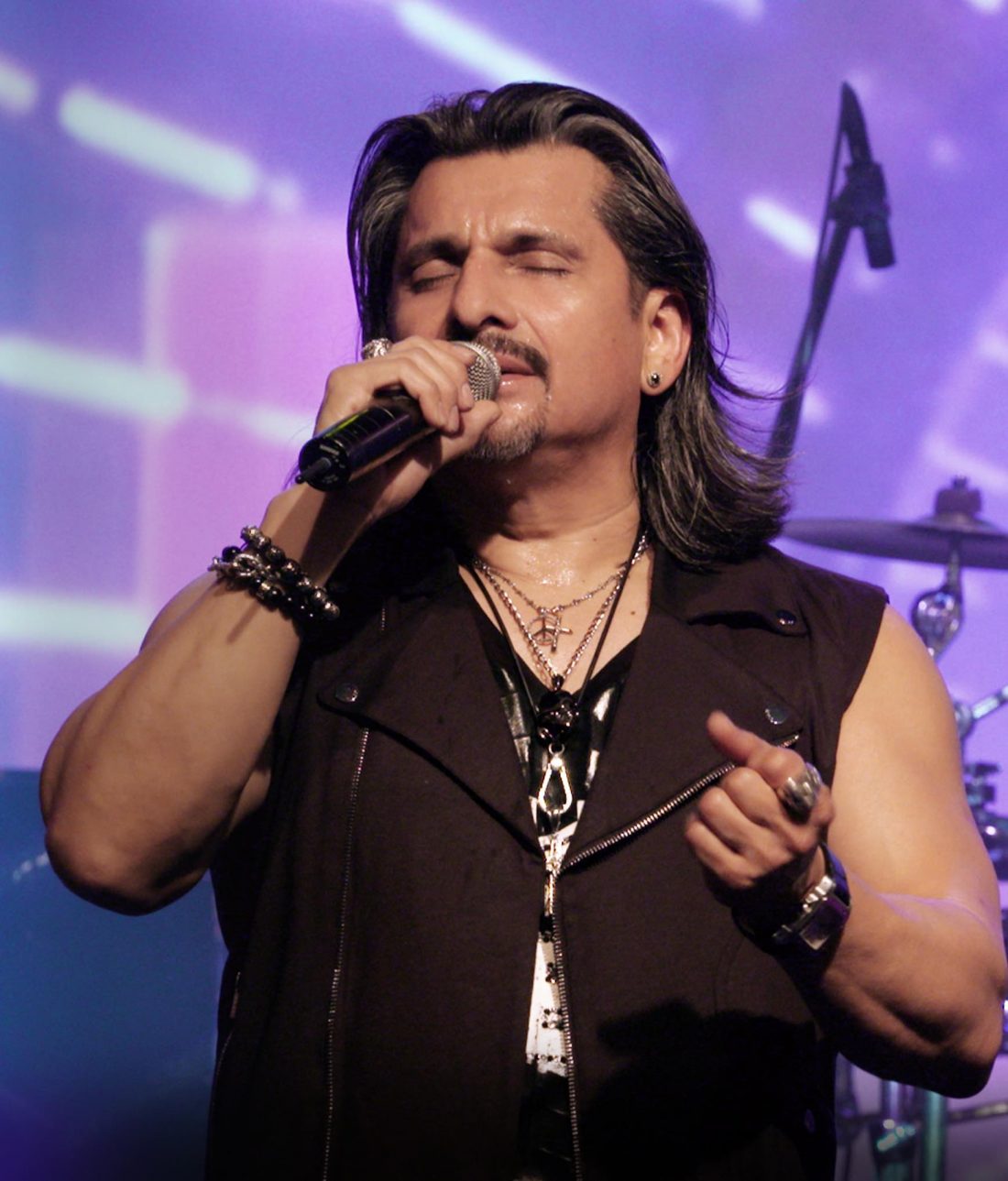 San Antonio, TX – Like the League of United Latin American Citizens, Selena’s roots were in South Texas. So, it’s appropriate that next week’s national convention and expo will close out with a Selena Music Tribute. The free Concierto de la Gente is a trademark to the LULAC convention, where people unite to advocate for pressing issues facing Latinos.

This year’s all-star lineup will take place Saturday, July 8 at the Henry B. Gonzalez Convention Center in downtown San Antonio. Free tickets must be picked up at the Expo, Wednesday though Friday, July 5 through 7.

Isabel Marie has appeared on many television shows, including Sábado Gigante. Only 14 years old, she has sung the national anthem at many a LULAC national convention, and was asked by the Quintanilla family to portray Selena at the Tejano Music Awards. A member of a LULAC youth council, she has been involved with many charities and non-profit organizations.

This is the tenth year that LULAC presents a free concert using music as a unifying theme to rally support around issues and causes central to the Latino community. Among this year’s issues are those that are discriminatory toward Latinos, such as SB4.

With origins in South Texas, LULAC is the nation’s largest and oldest civil rights volunteer-based organization. In its recent history, leadership has included National Presidents from San Antonio: Rosa Rosales served from 2006 to 2010 and Margaret Moran was National President until 2016.

With more than 1,000 councils around the U.S. and Puerto Rico, LULAC’s programs, services and advocacy meets critical needs of today and the future.  This year’s National Convention and Exposition will address the most pressing issues for the Latino community including a border wall, deportations, SB 4 and the new administration’s cutbacks on education, health and human services. Most activities, except meal events, are free and open to the public.  For more information, visit www.lulac.org. 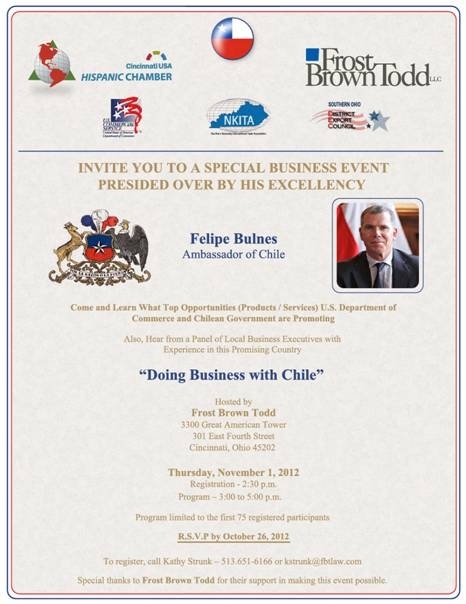 Doing Business with Chile – Nov. 1 event with the Ambassador and consultation with Chilean attorney

From the desk of Lilly Cavanaugh, Executive Director OCHLA