COLUMBUS – This week, the Ohio Latino Affairs Commission published a report that explores the background of unaccompanied children arriving to Ohio from Central America. The law defines an unaccompanied child as a person under the age of 18 who has no lawful immigration status in the U.S., and has no parent or legal guardian in the U.S. available to provide care and physical custody.

Highlights from the Report: 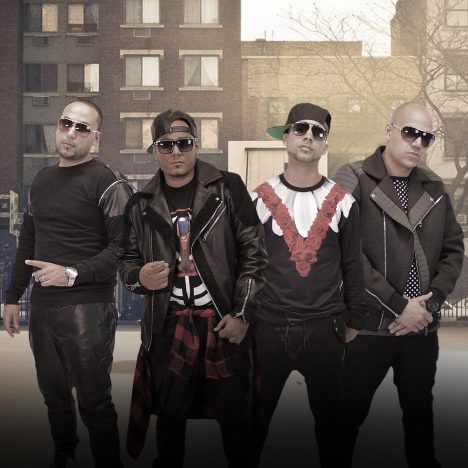 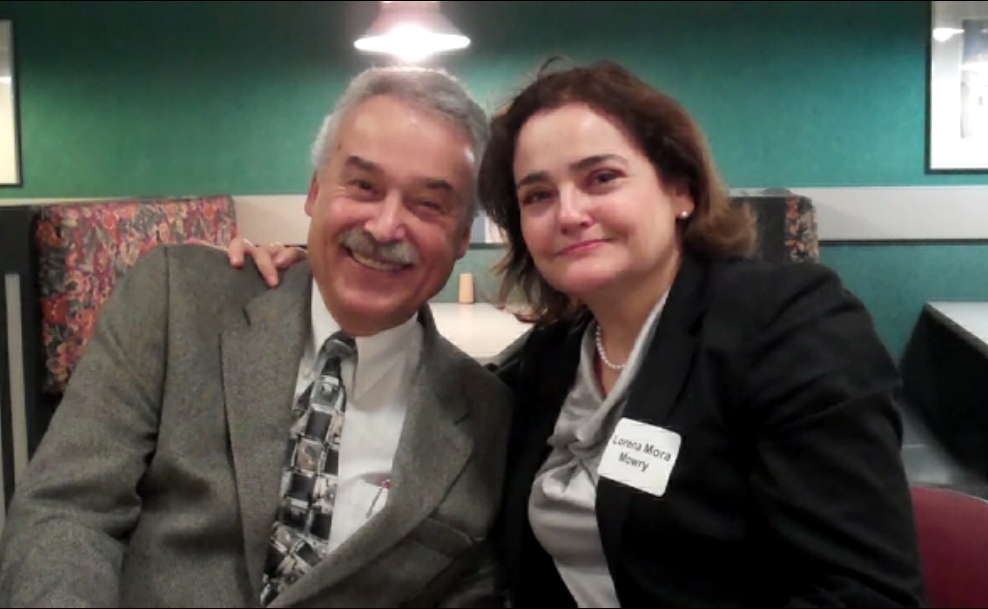 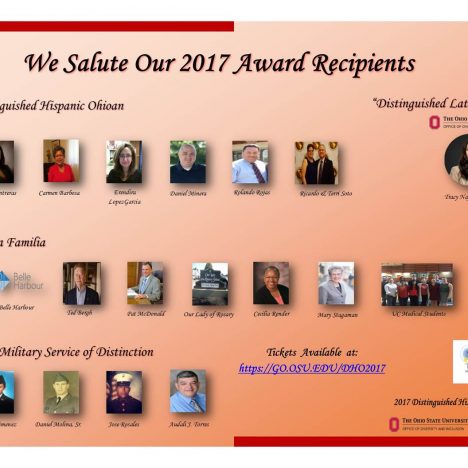