The Other Festival to showcase this generation’s disrupters via music, talks and a marketplace for creators.

May 9, 2016 [Brooklyn, NY] – June 11, 2016 sees the launch of The Other Festival, a bold new entry into the festival circuit that celebrates female makers and creators.  The festival will be held on Saturday, June 11, 2016 in Brooklyn, and will nurture creativity and promote entrepreneurship among millennial women.

The Other Festival showcases the women who are redefining how to do business, setting their own rules, putting new systems in place, pushing boundaries. Inventors, storytellers, founders, artists who can’t be boxed in. The event is spearheaded by WIE, an influential women’s leadership network that works to empower women in their careers.

The three-part event begins with talks, workshops and demos on everything from design to branding to vlogging, giving attendees the tools to turn their own ideas into action. Festival-goers can also interact with the stars of tomorrow via the SMART SHOP village, a marketplace for female makers. And finally, the day ends with performances from the hottest names in music, many of whom will also speak about their experiences in the industry and share advice on how to navigate.

“I moved to New York because it was a place that welcomed and positively encouraged entrepreneurship, disruption and creativity. And Brooklyn has one of the highest concentrations of female entrepreneurs in America so it was only fitting that we hold our first festival there.” said Dee Poku, founder and CEO, WIE and creator of The Other Festival. “This is a one-of-kind event, a place to be inspired and to discover what’s next. Women in music, fashion, art and technology are at the forefront of innovation in America and I’m looking forward to gathering these mold breakers together. The future is most definitely female.”

“I’m proud that New York City will serve as the launching ground for The Other Festival,” said Deputy Mayor Alicia Glen. “Women in business are the backbone of our economy. We want to make New York City a place to celebrate and support women. Through The Other Festival we are giving the next generation of entrepreneurs and business leaders the tools they need to succeed.”

Participants in The Other Festival come from the worlds of music, art, food, design, photography, technology and fashion. Among those sharing their creative process and paths to success are:

The full music lineup will be announced shortly.

Media partners include NYLON Media, Galore, Bustle, theSkimm, and Univision Communications Inc. and more to be announced. Thank you for the support of our event partners including WE NYC, Live Nation and public relations partner, Ogilvy Public Relations.

General admission tickets start at $75 and can be purchased online: www.theotherfestival.eventbrite.com.

About WIE (Women, Inspiration and Enterprise):

Founded by Dee Poku, WIE is an influential women’s leadership network. It curates compelling conversations and content with notable industry figures designed to support future leaders in their careers and help them create valuable networks. WIE has attracted notable speakers to its global symposiums and events. To learn more about the WIE Network, visit www.wienetwork.org.

Three Engaging Opera Events in May 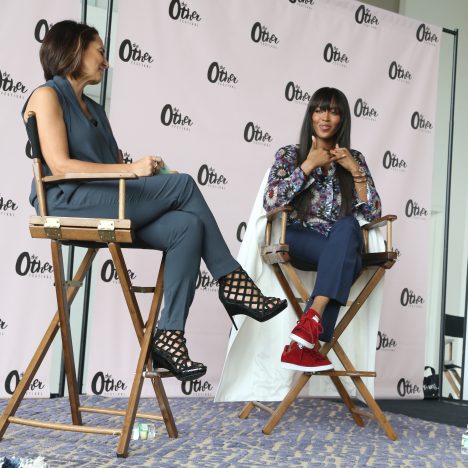 The Other festival 2016 – CELEBRATING MAKERS AND CREATORS 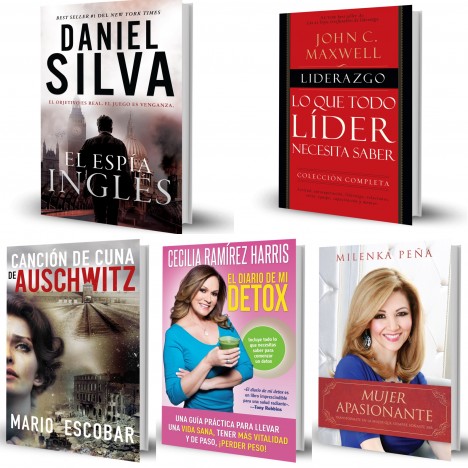