Hits new record with over 4 years of elected service

“My heritage is something that is not only important to me and my family, but to so many communities throughout our state,” said Rep. Ramos. “I was somewhat surprised to find that the bar was so low, but I feel honored and encouraged by the opportunity to better reflect the increasing diversity of our state.”

Ramos now surpasses the record held by the late Honorable John Garcia, a Republican state representative who served citizens of the greater Toledo area for two terms. Garcia was the first person of Latino heritage to serve in the Ohio House.

“Rep. Ramos knows the issues affecting our community, and is actively involved at all levels to improve the standing of Latinos in Ohio,” said Latino Affairs Commission Executive Director Lilleana Cavanaugh. “He is an excellent role model for Latino youth and we wish him continued success.”

The Honorable Keila Cosme briefly served as the first state judge of Latino ancestry for about one year after being appointed by Gov. Ted Strickland to fill the remainder of the late Honorable William Skow’s term with the Ohio Sixth District Court of Appeals. Judge Stephen A. Yarbrough defeated Cosme in the 2010 election.

Concerning the record for longest serving local elected official with Latino ancestry, Ramos said those records are much more difficult to discern. Oddly enough, Ramos suspects that record may be held by his father, Raul Ramos, who served 16 years on the Lorain City School Board. 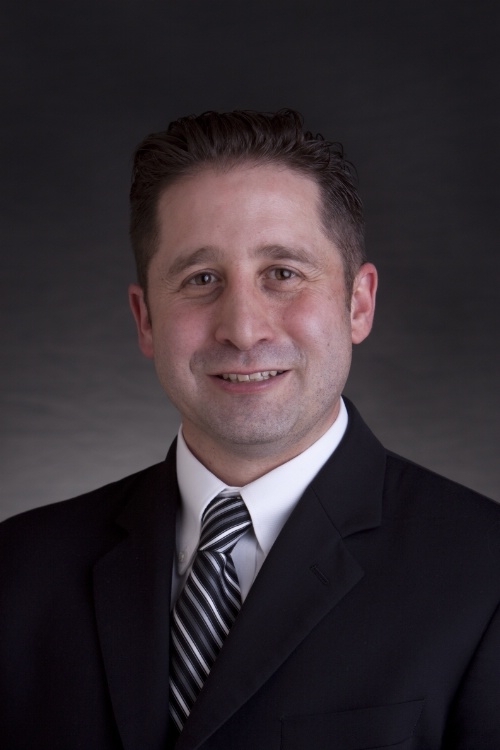