BY THE PRESIDENT OF THE UNITED STATES OF AMERICA

Throughout our history, our Nation has been enriched by the storied pasts of all who call the United States of America home. America’s Hispanic community has woven unique threads into the diverse fabric of our country and played an important role in shaping our national character as a people of limitless possibility. This month, let us honor their distinct heritage while reaffirming our commitment to enabling them to build a future bright with hope and opportunity for themselves, their families, and the country we love.

Hispanics contribute to our Nation’s success in extraordinary ways — they serve in the military and government, attend schools across America, and strengthen the economy. They are the father who works two jobs to give his children a better life, and the mother who ventures out to take a risk and start a business. They are the student — often the first in their family to go to college — who pursues their greatest aspirations through higher education. They are the lawful permanent resident who seeks to naturalize and become a citizen, and the business leader whose loved ones have lived in the United States for generations. Each day, we see the tremendous impact they have on our communities, and they reflect an enduring truth at the heart of our Nation: no matter where you come from or where your roots are, with hard work and perseverance you can make it in America.

My Administration remains committed to ensuring Hispanics have every opportunity to achieve the American dream. Last year, we approved more than 4,000 loans totaling over $1 billion for Hispanic-owned small businesses, helping create jobs and improve local economies. We have invested resources in education and reformed our schools to provide the opportunities every Hispanic student needs to graduate from high school prepared for the future they will inherit. We have also expanded high-quality preschool and early childhood education for our youngest learners in Latino communities, and provided grants and loans to assist tens of thousands of Hispanic young people and adults on their journey toward earning a college degree. The dropout rate for Hispanic students has been cut by more than half since the year 2000, and college enrollment has risen by 45 percent since 2008. Additionally, since I signed the Affordable Care Act in 2010, the share of Hispanics under 65 without health insurance has fallen by one-third, and in the years ahead I will continue working to address the health disparities that still exist. And we are expanding the <cultural, economic, and familial ties that so many Hispanic Americans share with Latin America by entering a new chapter of engagement and cooperation with Cuba.

The United States has a centuries-old tradition of welcoming immigrants, which has given us a tremendous advantage over the rest of the world. Last year, I took action to fix our broken immigration system within the confines of the law. The policies include offering temporary relief to parents of children who are United States citizens or lawful permanent residents so they could come out of the shadows, get right with the law, and further contribute to America’s success while also providing for their loved ones — because as a Nation that values families, we must work together to keep them together.
I also took steps to modernize the legal immigration system for families, employers, and workers, and strengthened Federal immigrant integration efforts. I created the White House Task Force on New Americans — a Federal interagency effort focused on strengthening and enhancing our efforts to integrate new Americans and build welcoming communities. And we are working to make sure the millions of individuals who are eligible for citizenship understand the opportunities, rights, and responsibilities that it affords. While these actions make our system better, they are not a permanent fix to our broken immigration system — and that is why I continue to call on the Congress to pass meaningful, comprehensive immigration reform.

As a Nation, we are bound by our shared ideals. America’s Hispanic community has the same dreams, values, trials, and triumphs of people in every corner of our country, and they show the same grit and determination that have carried us forward for centuries. During National Hispanic Heritage Month, let us renew our commitment to honoring the invaluable ways Hispanics contribute to our common goals, to celebrating Hispanic culture, and to working toward a stronger, more inclusive, and moreprosperous society for all.

To honor the achievements of Hispanics in America, the Congress by Public Law 100-402, as amended, has authorized and requested the President to issue annually a proclamation designating September 15 through October 15 as “National Hispanic Heritage Month.”

NOW, THEREFORE, I, BARACK OBAMA, President of the United States of America, do hereby proclaim September 15 through October 15, 2015, as National Hispanic Heritage Month.
I call upon public officials, educators, librarians, and all Americans to observe this month with appropriate ceremonies, activities, and programs.

IN WITNESS WHEREOF, I have hereunto set my hand this fourteenth day of September, in the year of our Lord two thousand fifteen, and of the Independence of the United States of America the two hundred and fortieth.

Source: THE WHITE HOUSE – Office of the Press Secretary 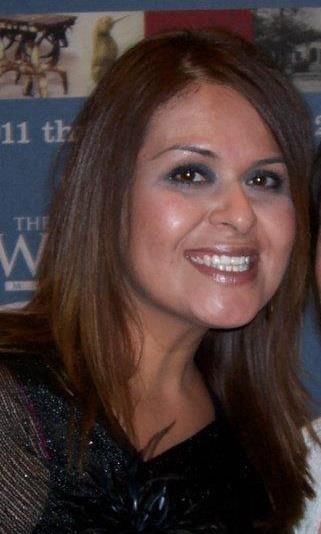 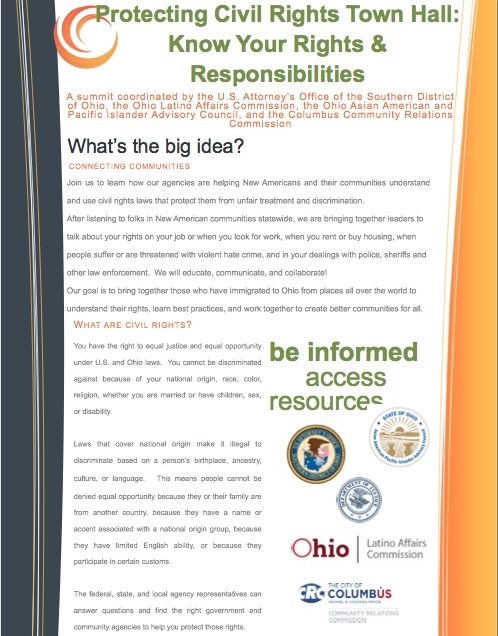