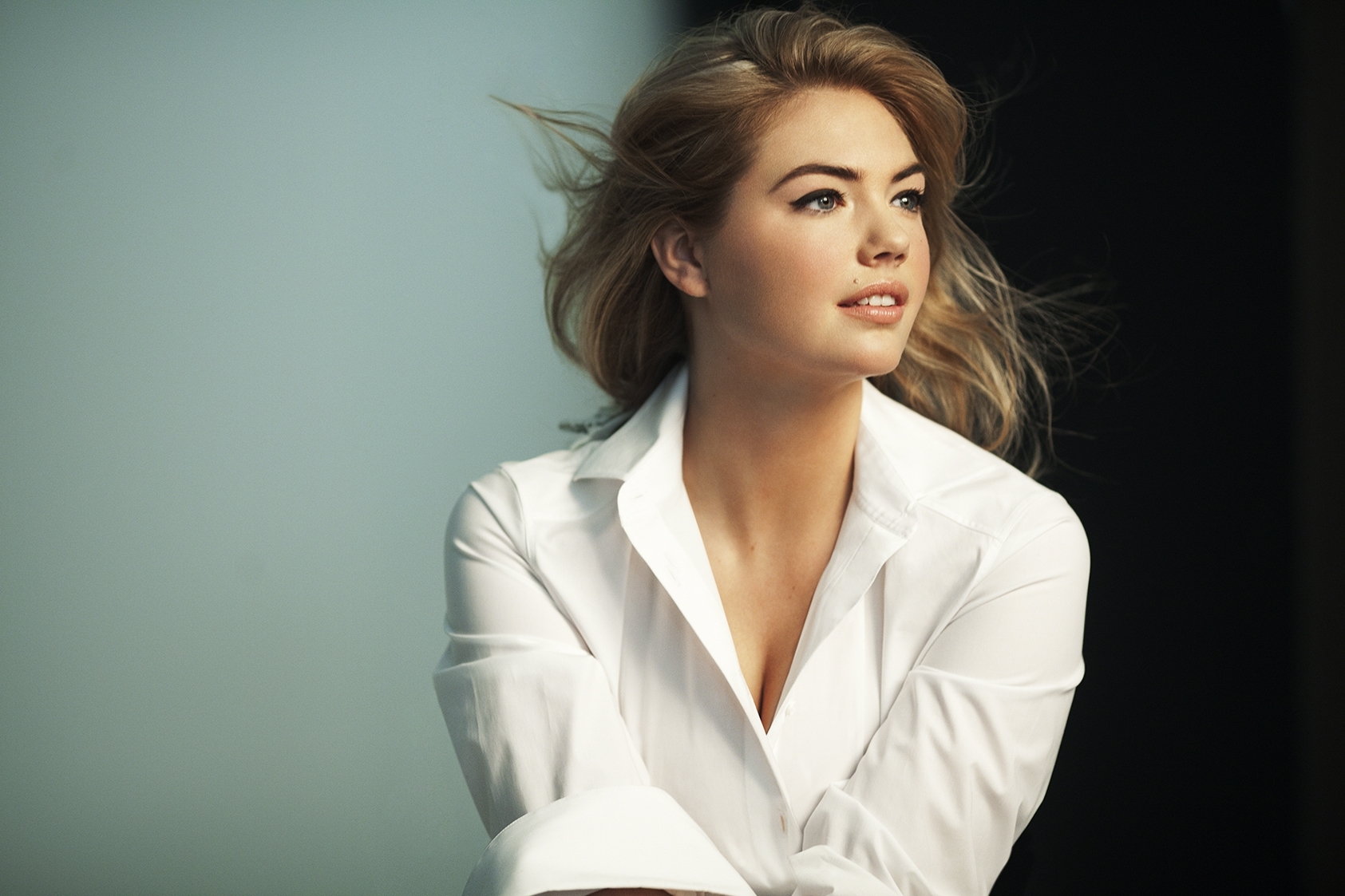 “I was drawn to Kate because – not only is she incredibly beautiful – she is healthy, comfortable in her own skin, has such positive energy, and is a woman who creates her own rules”, says Brown,  “She loves life and that is Pretty Powerful.”

“I’m thrilled to be the face of Bobbi Brown Cosmetics. Bobbi is an American success story – she created a global brand from an idea that women can be beautiful being exactly who they are and I love that,” says Upton.

The first iteration of the partnership will appear in July 2014 as campaign images at Bobbi Brown Cosmetics counters worldwide, and with supporting editorial features.
“Kate is appealing because she is a real woman who is confident in her own skin. She has a personality that people can connect with, and one that Bobbi connected with personally,” says Maureen Case, President of Bobbi Brown Cosmetics, “The Bobbi Brown brand celebrates ‘be who you are beauty’ in whatever form that takes, and we believe Kate is another iteration of what this brand is about… fresh, modern, classic and cool.”

Makeup artist Bobbi Brown revolutionized the beauty industry in 1991 with the launch of 10 brown-based lipsticks and a simple philosophy that “makeup is a way for a woman to look and feel like herself, only prettier and more confident.”  In 1995, Bobbi Brown Cosmetics was acquired by the Esteé Lauder Companies; however, Bobbi retains an active role in the company as Chief Creative Officer.  More than 20 years later, Bobbi Brown Cosmetics is the number one makeup artist brand founded by a woman. The brand is available in over 60 countries and offers a full range of color cosmetics, skincare, fragrance and accessories. 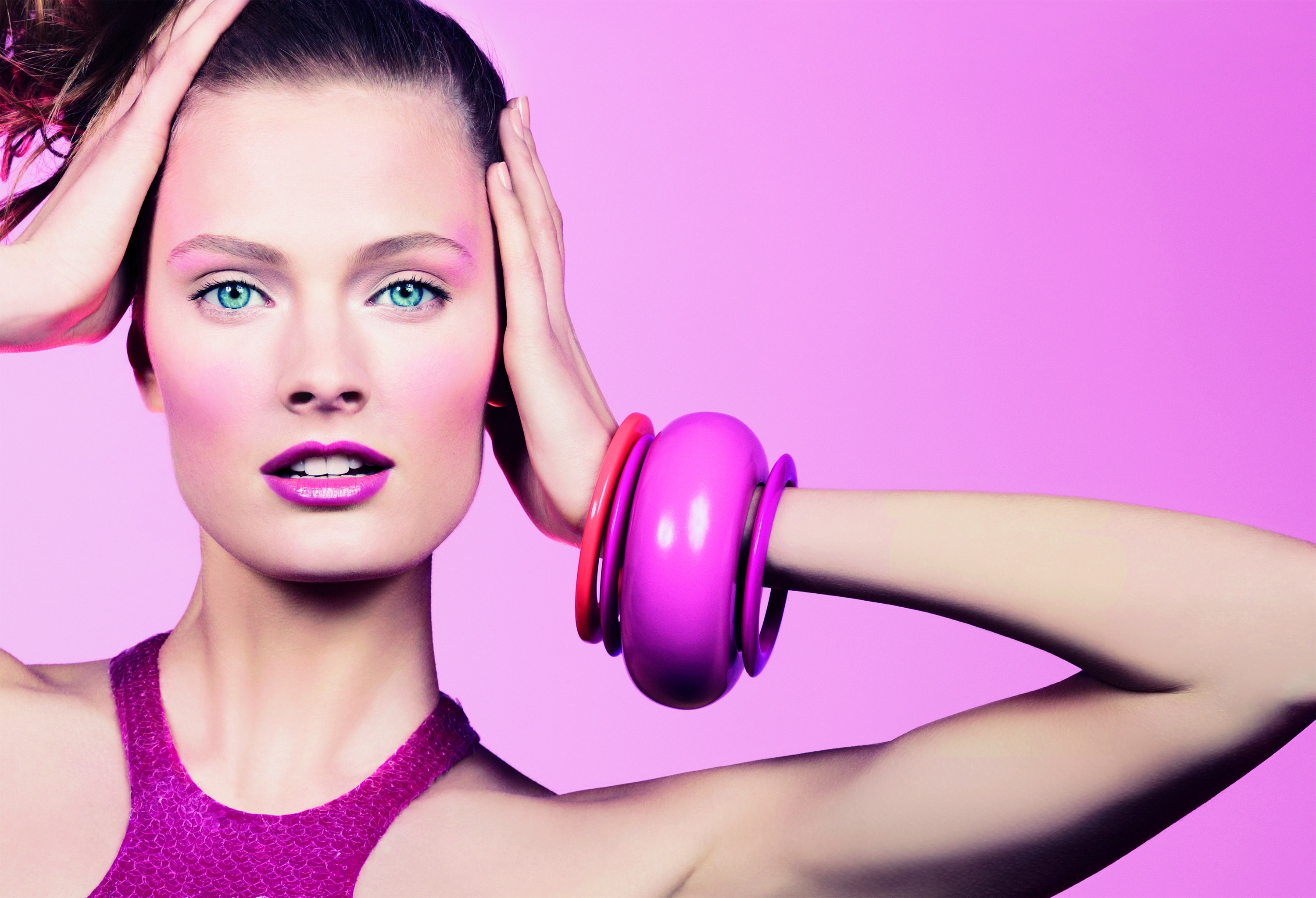 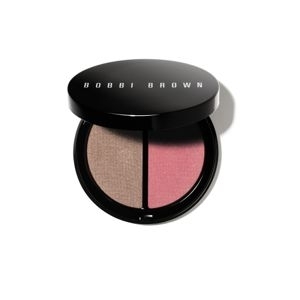 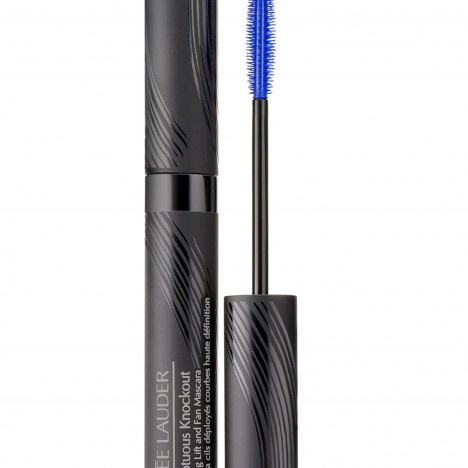