“We are pleased to provide funding for the Salvation Army to continue to provide services to human trafficking survivors and increase awareness about the issue in the community,” said John Born, ODPS Director. “By working together with committed organizations like the Salvation Army, we will make Ohio a safer place for the most vulnerable among us.”

The Salvation Army and End Slavery Cincinnati, the region’s anti-human trafficking Rescue and Restore Coalition, will also be partnering with ODPS to promote the newly-created human trafficking public awareness materials.

“We’re grateful to receive these funds to continue our mission and work combatting human trafficking,” said Major Larry Ashcraft, Divisional Commander of The Salvation Army.  “Our work to address modern-day slavery is focused on positively impacting the lives of those victimized.  These funds will help us in that effort as we seek to offer them assistance escaping human trafficking and rebuilding their lives.”

The event, held at the National Underground Railroad Freedom Center, concluded with attendees touring the Invisible Slavery exhibit, an exhibit about modern-day slavery.

“Hosting modern-day abolitionists like the End Slavery Cincinnati coalition is core to our mission,” said Luke Blocher of the Freedom Center. “Like the Vigilance Committees of the 19th Century, these groups are on the front lines of serving victims and fighting slavery in our community. We hope, like all of our visitors, they will leave empowered in the knowledge that slavery has been defeated before, and can be again today.”

In March 2012, Gov. Kasich signed an Executive Order creating the Ohio Human Trafficking Task Force, charging the group with marshaling state resources to put a stop to human trafficking. In its recommendations made to the governor, the Task Force cited a lack of public knowledge as the most significant barrier to combating human trafficking and determined that an education campaign would be critical to the effort. OCJS administers the JAG program, which allows local and state governments to support a broad range of activities to prevent and control crime based on the needs and conditions of the jurisdictions. 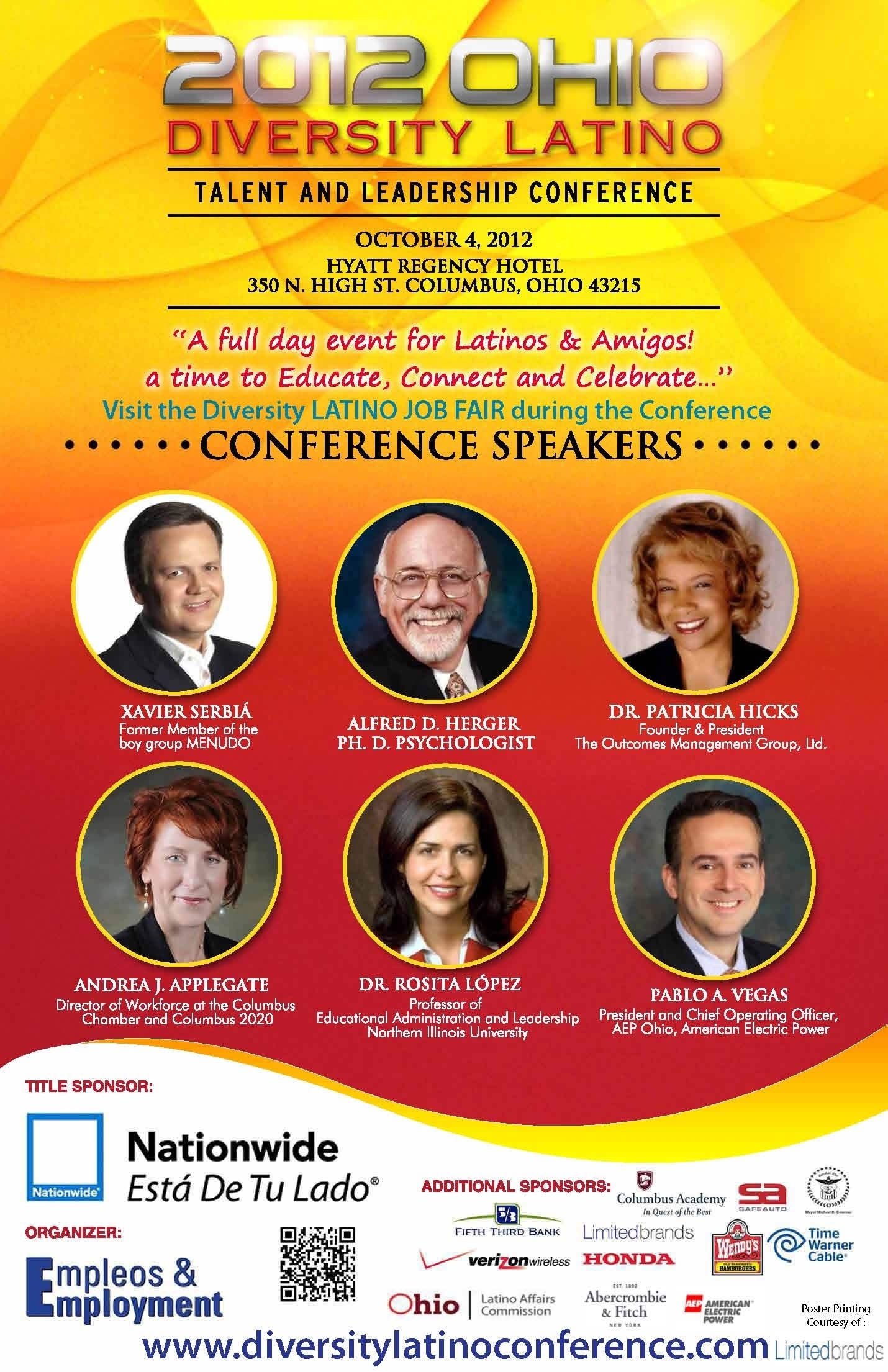 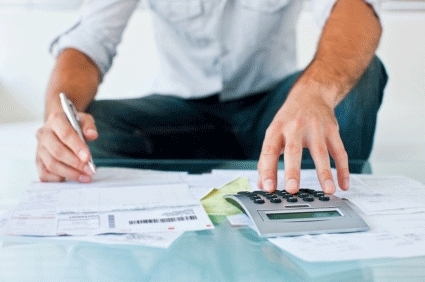