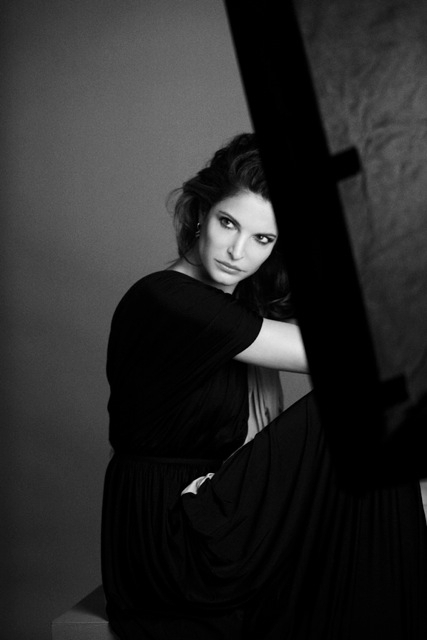 New York, NY, February 5, 2014 – The Estée Lauder brand today announced that it has signed the legendary Stephanie Seymour as a spokesmodel to represent the brand in global advertising campaigns.

“Stephanie is the ultimate modern beauty icon,” said Jane Hertzmark Hudis, Global Brand President, Estée Lauder.  “Beautiful and accomplished in fashion, entertainment and in life, I am thrilled to welcome her to Estée Lauder.”

“I am honored to be part of the Estée Lauder family,” said Stephanie Seymour. “As a young girl my mother had a dream for me and that was to be an Estée Lauder model! So this is truly a dream fulfilled.”

Stephanie has been one of the top models in the world for the last two decades. Born in San Diego, Stephanie received her first break in modeling after appearing on the cover of Cosmopolitan magazine.

POP Magazine dedicated their entire Spring/Summer 2008 issue to Stephanie and her career, which included spreads by world-renowned photographers, Peter Lindbergh, Glen Luchford, Solve Sundsbo and Willie Vanderperre. Stephanie is also a contributing editor at Interview magazine, often featuring artists and designers she admires in conversation. She was on their September 2013 cover, shot by Mert + Marcus.

As an actress, Stephanie appeared on NBC’s “Law & Order” and played the role of artist Helen Frankenthaler in the 2002 film “Pollock.”

Married to Peter M. Brant, Stephanie has three sons, Dylan, Peter, and Harry and one daughter, Lily. With Peter, she has established The Brant Foundation Art Study Center, committed to contemporary art education globally. She is a passionate collector of fine art and owner of an important collection of vintage couture. Stephanie resides in Connecticut and spends her summers with her family in the Hamptons.

Estée Lauder is the flagship brand of the Estée Lauder Companies Inc. Sold in more than 150 countries and territories, Estée Lauder is known for technologically advanced, high-performance products with a reputation for innovation, sophistication, glamour and superior quality. Estée Lauder has produced some of the world’s most iconic skincare, makeup and fragrance products, which are loved by women around the world. 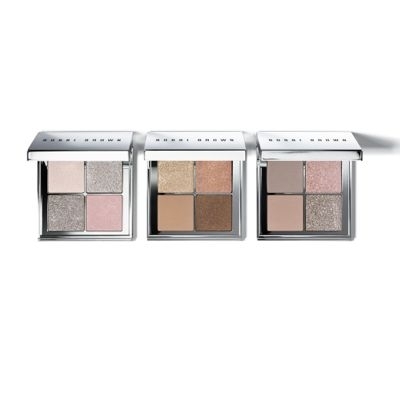 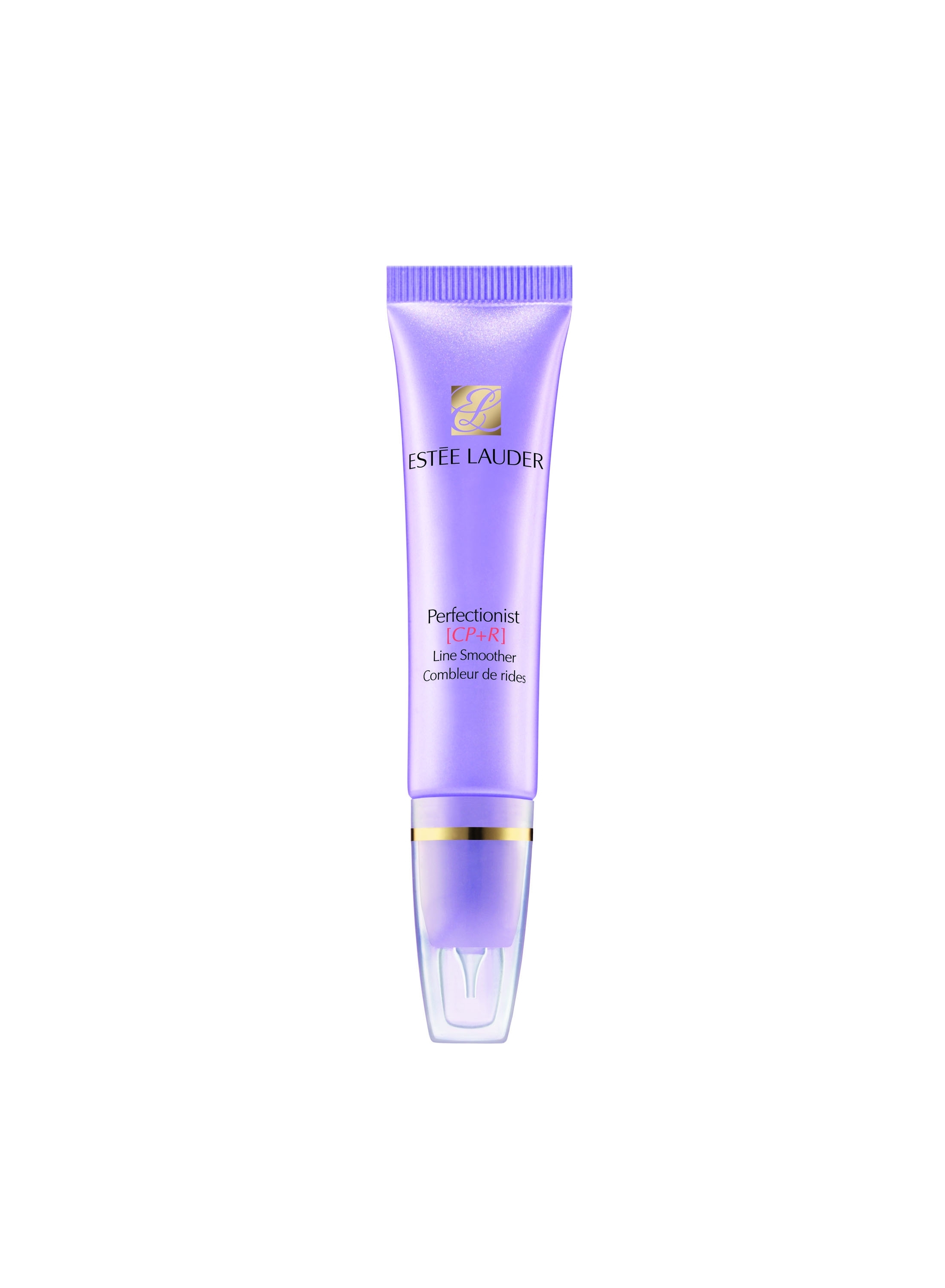