Statement by the President on the Budget

Office of the Press Secretary

Statement by the President on the Budget

Earlier this year, I called on Congress to work together on a balanced approach to a budget that grows our economy faster and creates more jobs – not through aimless, reckless spending cuts that harm our economy now, but by making sure we can afford to invest in the things that have always grown our economy and strengthened our middle class.  Today’s bipartisan budget agreement is a good first step.

This agreement replaces a portion of the across-the-board spending cuts known as “the sequester” that have harmed students, seniors, and middle-class families and served as a mindless drag on our economy over the last year.  It clears the path for critical investments in things like scientific research, which has the potential to unleash new innovation and new industries.  It’s balanced, and includes targeted fee increases and spending cuts designed in a way that doesn’t hurt our economy or break the ironclad promises we’ve made to our seniors. It does all this while slightly reducing our deficits over time – coming on top of four years of the fastest deficit reduction since the end of World War II.  And because it’s the first budget that leaders of both parties have agreed to in a few years, the American people should not have to endure the pain of another government shutdown for the next two years.

This agreement doesn’t include everything I’d like – and I know many Republicans feel the same way. That’s the nature of compromise. But it’s a good sign that Democrats and Republicans in Congress were able to come together and break the cycle of short-sighted, crisis-driven decision-making to get this done. That’s the way the American people expect Washington to work. I want to thank Senator Murray, Congressman Ryan and all the other leaders who helped forge this bipartisan agreement. And I want to call on Members of Congress from both parties to take the next step and actually pass a budget based on this agreement so I can sign it into law and our economy can continue growing and creating jobs without more Washington headwinds.

But, as I said last week, the defining challenge of our time is not whether Congress can pass a budget – it’s whether we can make sure our economy works for every working American. And while today’s agreement is a good first step, Congress has a lot more to do on that front. In the immediate term, Congress should extend unemployment insurance, so more than a million Americans looking for work don’t lose a vital economic lifeline right after Christmas, and our economy doesn’t take a hit. And beyond that, they should do more to expand broad-based growth and opportunity – by creating more jobs that pay better wages, by growing our economy, and by offering a path into the middle class for every American willing to work for it. 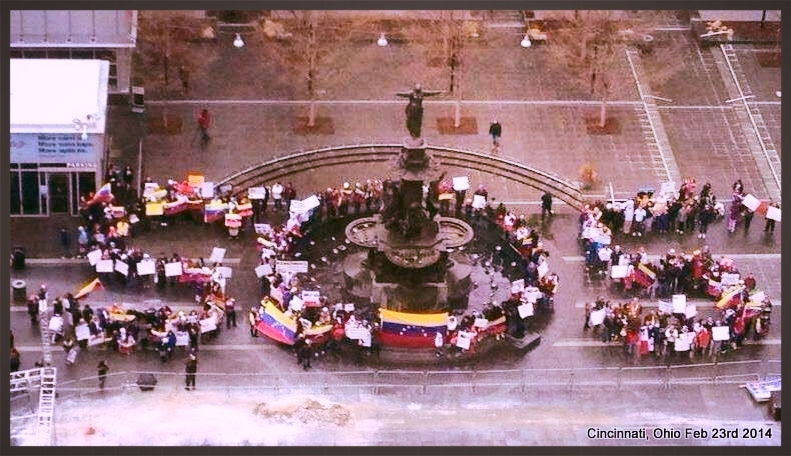