In total, Seniors in Ohio saved $447,661,630 on their prescription drug costs since Affordable Care Act was enacted

WASHINGTON, D.C. — Seniors and people with disabilities with Medicare prescription drug plan coverage saved $8.9 billion to date on their prescription drugs thanks to the Affordable Care Act, according to new data released today by the Centers for Medicare & Medicaid Services (CMS).  In Ohio, 166,872 seniors and people with disabilities saved $152,409,586, or an average of $913 per beneficiary, during the first 10 months of 2013. Overall, seniors in Ohio have saved $447,661,630 since passage of the Affordable Care Act. At the same time, these seniors will be free to use more of their Social Security benefit cost of living adjustment on what they choose because the Medicare Part B premium will not increase in 2014, thanks to the health care law’s successful efforts to keep cost growth low.

Since the Affordable Care Act was enacted, more than 7.3 million seniors and people with disabilities who reached the donut hole in their Medicare Part D (Medicare Prescription Drug Coverage) plans have saved $8.9 billion on their prescription drugs, an average of $1,209 per person since the program began.  During the first 10 months of 2013, nearly 3.4 million people nationwide who reached the coverage gap — known as the “donut hole” — this year have saved $2.9 billion, an average of $866 per beneficiary. These figures are higher than at this same point last year, when 2.8 million beneficiaries had saved $1.8 billion for an average of $677 per beneficiary.

“Protecting seniors from the dreaded donut hole and high prescription drug costs is an important Affordable Care Act reform that Medicare beneficiaries have come to depend on,” said CMS Administrator Marilyn Tavenner. “Today’s data shows that the law is already helping millions of seniors save billions of dollars off their needed medications.”

News on the continued savings on prescription drugs comes on the heels of new information showing historically low levels of growth in Medicare spending. For example:

For state-by-state information on savings in the donut hole, please visit:http://downloads.cms.gov/files/SummaryChart2010_October_2013.pdf 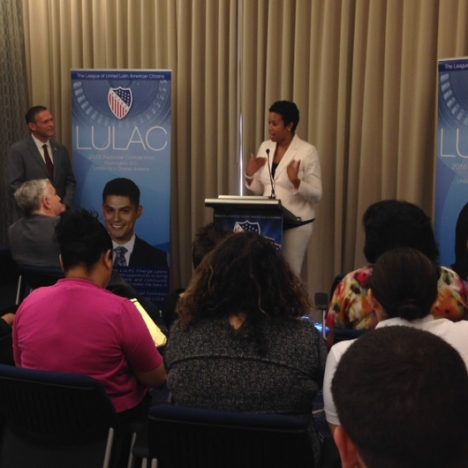