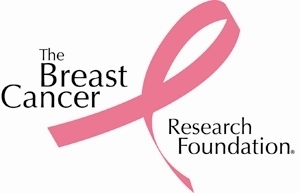 In November 2001, my 32-year-old daughter, Adriana, felt a lump on her right breast. Her doctor suggested a mammogram, followed by a sonogram and a biopsy. Soon after, Adriana was diagnosed with breast cancer—she had two lumps and both were malignant.

I knew that the first thing I needed to do was to call The Estée Lauder Companies (ELC). Fighting breast cancer and spreading the message that early detection saves lives has always been part of our Company’s DNA through The Breast Cancer Awareness (BCA) Campaign. As soon as I arrived home, I reached out to a New York colleague with my devastating news. I turned to ELC for any and all assistance they could provide. The BCA Campaign helped every step of the way.

In March 2008, I had my yearly mammogram and received a call from my doctor. He had noted a cluster of calcifications on my left breast and ordered a biopsy. Days later, when I picked up the phone and heard my doctor’s voice at the other end, I knew immediately what I did not want to hear: I had breast cancer. Back to oncologists, PET scans, fears and doubts. I was “happy” it was me and not my daughter, but I felt mentally drained knowing that I had to go through the same ordeal my daughter had gone through while keeping my family’s hopes high. Once again, I reached out to The BCA Campaign and I received all the needed support while going through tests, surgery and radiation.

I am very grateful that The Estée Lauder Companies is supporting a BCRF project that is focused on the inherited and also the non-genetic factors contributing to poor outcomes for breast cancer in young women.

Vivian Calvo is a multi-dimensional journalist/public relations professional. In 1994, she was named Editor-in-Chief for ELLE Magazine (U.S. Hispanic & Mexico editions) and during her tenure, was awarded the “Hispanic Award for Creative Excellence.” Ms Calvo started in Clinique in 1998, where she spearheaded the brand’s effort to reach out to the U.S. Hispanic Market and Puerto Rico. In 2000, Ms. Calvo took her talents to Estée Lauder in the same capacity, and in 2002, she broadened her portfolio by adding Bobbi Brown as another one of her brands. While at The Estée Lauder Companies, Ms. Calvo has been a leader for The Breast Cancer Awareness (BCA) Campaign; one of her most memorable projects was hosting a media breakfast with Mrs. H. Evelyn Lauder for the U.S. Hispanic media at The Ritz- Carlton in Key Biscayne and the illumination of The Freedom Tower, iconic landmark in the Miami area. 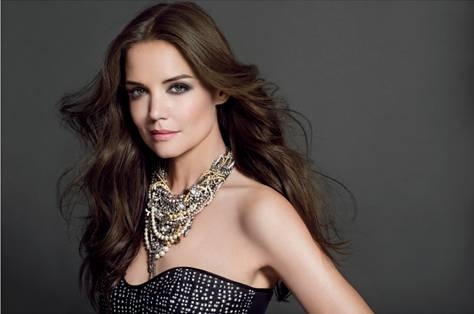 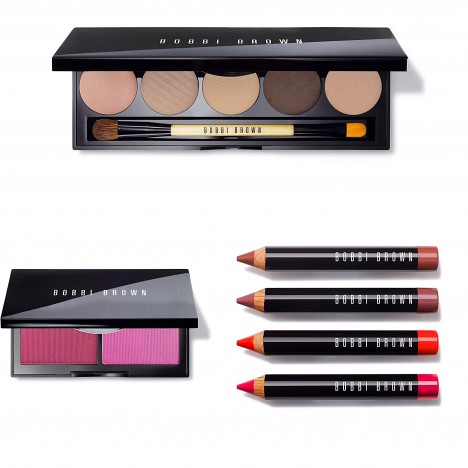 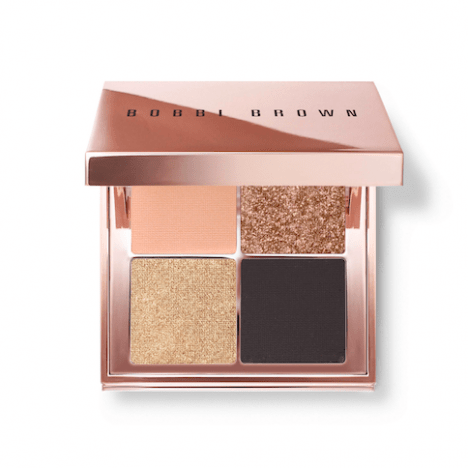