THE WHITE HOUSE – Office of the Press Secretary

STATEMENT BY THE PRESIDENT

THE PRESIDENT:  Good afternoon, everybody.  Of all the responsibilities the Constitution endows to Congress, two should be fairly simple:  pass a budget, and pay America’s bills.

But if the United States Congress does not fulfill its responsibility to pass a budget today, much of the United States government will be forced to shut down tomorrow.  And I want to be very clear about what that shutdown would mean — what will remain open and what will not.

With regard to operations that will continue:  If you’re on Social Security, you will keep receiving your checks.  If you’re on Medicare, your doctor will still see you.  Everyone’s mail will still be delivered.  And government operations related to national security or public safety will go on.  Our troops will continue to serve with skill, honor, and courage.  Air traffic controllers, prison guards, those who are with border control — our Border Patrol will remain on their posts, but their paychecks will be delayed until the government reopens.  NASA will shut down almost entirely, but Mission Control will remain open to support the astronauts serving on the Space Station.

I also want to be very clear about what would change.  Office buildings would close.  Paychecks would be delayed.  Vital services that seniors and veterans, women and children, businesses and our economy depend on would be hamstrung.  Business owners would see delays in raising capital, seeking infrastructure permits, or rebuilding after Hurricane Sandy.  Veterans who’ve sacrificed for their country will find their support centers unstaffed.  Tourists will find every one of America’s national parks and monuments, from Yosemite to the Smithsonian to the Statue of Liberty, immediately closed.  And of course, the communities and small businesses that rely on these national treasures for their livelihoods will be out of customers and out of luck.

And in keeping with the broad ramifications of a shutdown, I think it’s important that everybody understand the federal government is America’s largest employer.  More than 2 million civilian workers and 1.4 million active-duty military serve in all 50 states and all around the world.  In the event of a government shutdown, hundreds of thousands of these dedicated public servants who stay on the job will do so without pay — and several hundred thousand more will be immediately and indefinitely furloughed without pay.

What, of course, will not be furloughed are the bills that they have to pay — their mortgages, their tuition payments, their car notes.  These Americans are our neighbors.  Their kids go to our schools.  They worship where we do.  They serve their country with pride.  They are the customers of every business in this country.  And they would be hurt greatly, and as a consequence, all of us will be hurt greatly, should Congress choose to shut the people’s government down.

So a shutdown will have a very real economic impact on real people, right away.  Past shutdowns have disrupted the economy significantly.  This one would, too.  It would throw a wrench into the gears of our economy at a time when those gears have gained some traction.

Five years ago right now, our economy was in meltdown.  Today, our businesses have created 7.5 million new jobs over the past three and a half years.  The housing market is healing and our deficits are falling fast.  The idea of putting the American people’s hard-earned progress at risk is the height of irresponsibility.

And it doesn’t have to happen.  Let me repeat this:  It does not have to happen.  All of this is entirely preventable if the House chooses to do what the Senate has already done — and that’s the simple act of funding our government without making extraneous and controversial demands in the process, the same way other Congresses have for more than 200 years.

Unfortunately, right now House Republicans continue to tie funding of the government to ideological demands like limiting a woman’s access to contraception, or delaying the Affordable Care Act, all to save face after making some impossible promises to the extreme right wing of their party.

So let me be clear about this.  An important part of the Affordable Care Act takes effect tomorrow no matter what Congress decides to do today.  The Affordable Care Act is moving forward. That funding is already in place.  You can’t shut it down.  This is a law that passed both houses of Congress; a law that bears my signature; a law that the Supreme Court upheld as constitutional; a law that voters chose not to repeal last November; a law that is already providing benefits to millions of Americans in the form of young people staying on their parents’ plan until they’re 26, seniors getting cheaper prescription drugs, making sure that insurance companies aren’t imposing lifetime limits when you already have health insurance, providing rebates for consumers when insurance companies are spending too much money on overhead instead of health care.  Those things are already happening.

Starting tomorrow, tens of millions of Americans will be able to visit HealthCare.gov to shop for affordable health care coverage.  So Americans who’ve lived for years in some cases with the fear that one illness could send them into bankruptcy, Americans who’ve been priced out of the market just because they’ve been sick once, they’ll finally be able to afford coverage — quality coverage — many of them for the first time in their lives.

Some of them may be sick as we speak.  And this is their best opportunity to get some security and some relief.  Tens of thousands of Americans die every single year because they don’t have access to affordable health care.  Despite this, Republicans have said that if we lock these Americans out of affordable health care for one more year — if we sacrifice the health care of millions of Americans — then they’ll fund the government for a couple more months.  Does anybody truly believe that we won’t have this fight again in a couple more months?  Even at Christmas?

So here’s the bottom line:  I’m always willing to work with anyone of either party to make sure the Affordable Care Act works better, to make sure our government works better.  I’m always willing to work with anyone to grow our economy faster, or to create new jobs faster, to get our fiscal house in order for the long run.  I’ve demonstrated this time and time again, oftentimes to the consternation of my own party.

But one faction of one party, in one house of Congress, in one branch of government doesn’t get to shut down the entire government just to refight the results of an election.

Keeping the people’s government open is not a concession to me.  Keeping vital services running and hundreds of thousands of Americans on the job is not something you “give” to the other side.  It’s our basic responsibility.  It’s something that we’re doing for our military, and our businesses, and our economy, and all the hardworking people out there — the person working for the Agricultural Department out in some rural community who’s out there helping some farmers make sure that they’re making some modest profit for all the hard work they’re putting in.  They’re the person working for HUD who’s helping somebody buy a house for the first time.  They’re somebody in a VA office who’s counseling one of our vets who’s got PTSD.

That’s who we’re here to serve.  That’s why we’re supposed to be carrying out these responsibilities.  It’s why we should be avoiding these kinds of constant brinksmanship.  It’s something that we do in the ordinary process of this extraordinary system of government that we have.  You don’t get to extract a ransom for doing your job; for doing what you’re supposed to be doing anyway; or just because there’s a law there that you don’t like.

The American people sent us here to govern.  They sent us here to make sure that we’re doing everything we can to make their lives a little bit better — to create new jobs, to restore economic security, to rebuild the prospects of upward mobility.  That’s what they expect.

And they understand that there are differences between the parties and we’re going to be having some tough fights around those differences.  And I respect the fact that the other party is not supposed to agree with me 100 percent of the time, just like I don’t agree with them.  But they do also expect that we don’t bring the entire government to a halt or the entire economy to a halt just because of those differences.

That’s what they deserve.  They’ve worked too hard, for too long to recover from previous crises just to have folks here in Washington manufacture yet another one that they have to dig themselves out of.

So Congress needs to keep our government open, needs to pay our bills on time, and never, ever threaten the full faith and credit of the United States of America.

Thank you very much. 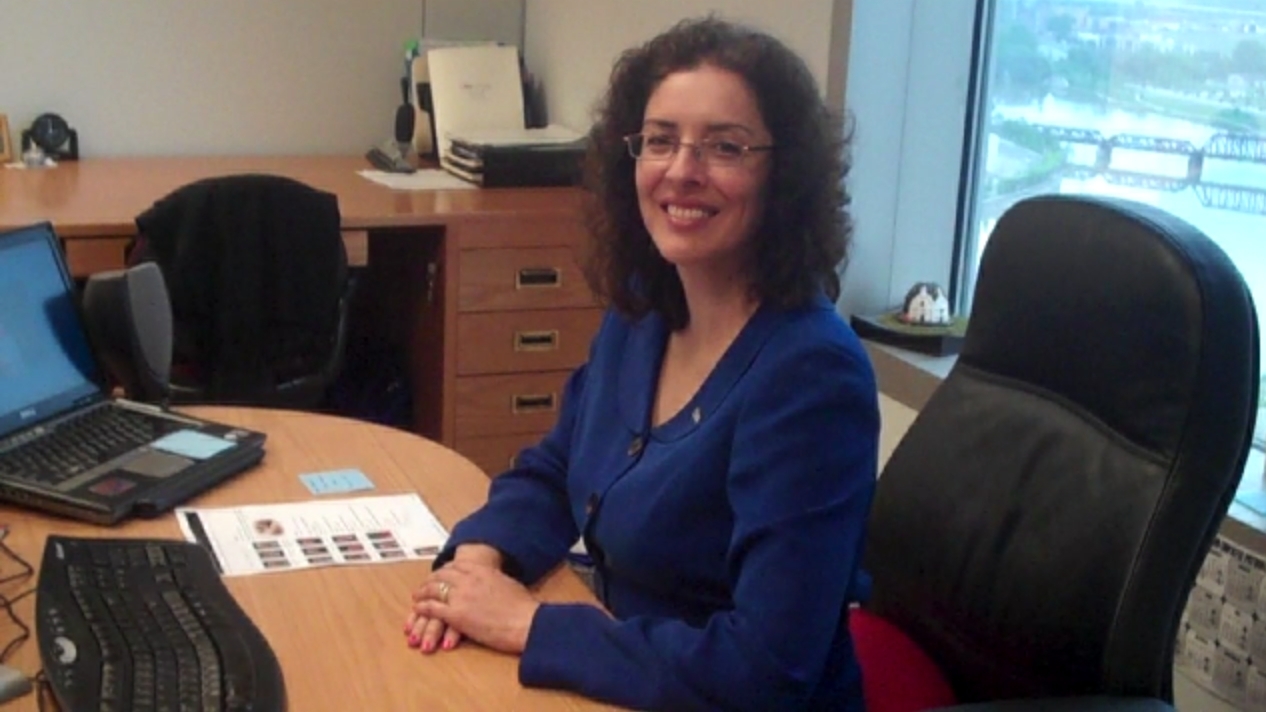