Joint Statement on the Promotion and Protection of Civil Society

We, the governments of the United States, Australia, Canada, Chile, Croatia, Czech Republic, Denmark, Estonia, Georgia, Ireland, Japan, Libya, Lithuania, Mexico, Mongolia, the Netherlands, Norway, Poland, Slovakia, South Korea, Sweden, Switzerland, Tunisia, and the United Kingdom, taking note of the important work of the Community of Democracies, the Open Government Partnership, and the Lifeline Fund, met on September 23 along with representatives of civil society, the philanthropic community, the private sector, and the United Nations on the margins of the United Nations General Assembly in New York.

Our purpose was to reinforce the central role of civil society in working with governments to address common challenges and to coordinate action to promote and protect civil society in the face of ongoing assault around the world.  We affirmed that the strength and vibrancy of nations depend on an active civil society and robust engagement between governments and civil society to advance shared goals of peace, prosperity, and the well-being of all people.  We noted our deep concern that many governments are restricting civil society and the rights of freedom of association and expression, both online and offline.

To combat this alarming trend, our governments committed to work together to respond to growing restrictions on civil society that undermine its ability to perform its crucial role.  We will ensure effective coordination of the multiple efforts already underway toward this end, including through the U.N. system, the Community of Democracies, the Open Government Partnership, and Lifeline, and commit to strengthen our support for these existing mechanisms.  We will enhance our support for the work of the U.N. Special Rapporteur on the rights to freedom of peaceful assembly and of association.  We will lead by example to promote laws, policy decisions, and practices that foster a positive space for civil society in accordance with international law, and oppose legislation and administrative measures that impede efforts of civil society.  We will undertake joint diplomatic action whenever necessary to support civil society in countries where it is under threat, and to defend the fundamental freedoms of association and peaceful assembly.

We will also work to develop new and innovative ways of providing technical, financial, and logistical support to promote and protect the right of citizens and civil society to freely associate, meaningfully engage with government, and constructively participate in processes to improve the well-being of their countries.  Throughout all of these efforts, our nations will continue to engage with representatives of civil society to help us understand and respond to the challenges they confront.

We commit to gather again at the opening of the 69th United Nations General Assembly to review our progress toward these objectives.  We will work in concert over the coming year to ensure a robust, effective international response to the proliferation of restrictions being placed on civil society. We call on representatives of civil society, the philanthropic community, the private sector, and other governments to partner with us in supporting and defending civil society.

Today, President Obama met with heads of state and leaders of civil society, multilateral organizations, and the philanthropic community to discuss growing restrictions being placed on civil society organizations (CSOs) worldwide.  The event marks the beginning of a year-long effort to further intensify our work to support and defend civil society from a rising tide of restrictions.

Working through existing initiatives and partnerships including the Open Government Partnership (OGP), the Community of Democracies, Lifeline: Embattled CSO Assistance Fund, and Making All Voices Count: A Grand Challenge for Development, participants will collaborate to: (1) promote laws, policies, and practices that foster a supportive environment for civil society in accordance with international norms; (2) coordinate multilateral, diplomatic pressure to roll back restrictions being imposed on civil society; and (3) identify new and innovative ways of providing technical, financial, and logistical support to civil society.

In 2010, President Obama challenged the members of the United Nations General Assembly to work together to make all governments more open and accountable to their people, and in September 2011 the United States and Brazil, joined by 6 other Heads of State, announced the creation of the OGP.  In two years, OGP has grown to include 60 countries and a broad network of civil society and private sector partners who are committed to meeting global challenges through collaboration across all levels of society.  Fifty five OGP countries now have national action plans that comprise over 1,000 individual commitments to open up their governments.  In addition to being a founding member with its own National Action Plan, the United States has helped to establish an independent reporting mechanism that enables civil society to hold governments accountable for implementing commitments in their national action plans and provided $500,000 to the OGP Support Unit to help manage the partnership.

The U.S. has also made outreach to civil society a cornerstone of its foreign policy.  The State Department’s Strategic Dialogue with Civil Society has established civil society working groups at more than 40 U.S. diplomatic posts around the world.  Over a dozen major recommendations developed through this process have been adopted as policy by the Secretary of State.

To preserve the space for civil society to operate, the U.S. funds programs that track and monitor legislation that restricts the work of civil society in more than 40 countries, and is making a new commitment of $3.5 million to expand and sustain this work.  The U.S. also engages proactively, working through international and local partners to identify opportunities for legal reforms that can benefit CSOs.  These efforts contributed to over 20 positive changes to legislation that have enhanced the ability of civil society organizations to carry out their work.

As a member of the Governing Council and Executive Committee, the United States and its partners have transformed the Community of Democracies into a crucial platform for providing multilateral support to civil society and emerging democracies worldwide.  The U.S. has helped coordinate diplomatic action within the Community’s Working Group on Enabling and Protecting Civil Society to prevent the passage of laws that would have restricted the activity of civil society.  Working with Estonia and 20 other countries, the Administration also established the Community’s Leaders Engaged in New Democracies (LEND) Network to provide on-demand support to government and civil society leaders in countries undergoing democratic transitions.  To augment these efforts, the U.S. is launching CD-UNITED, the first-ever mechanism within the Community to co-fund initiatives with other governments and CSOs.

The United States is working with 20 other governments and foundations through Lifeline: Embattled CSOs Assistance Fund to offer emergency financial assistance when civic groups are threatened.  Since its founding in 2011, Lifeline has assisted 218 civil society organizations in 64 countries.  The United States will provide $5 million over the next 5 years to augment this initiative.  The United States was also instrumental in facilitating the establishment by the UN Human Rights Council of the first-ever Special Rapporteur on the rights to freedom of peaceful assembly and of association.

In 2013, the U.S. Government invested $500 million to strengthen the work of CSOs across development sectors and defend CSOs under threat through initiatives ranging from the MENA Partnership – an innovative multilateral effort to enhance the capacity of civic groups in the Middle East and North Africa by providing access to web designers, polling, and other professional services – to the Justice Defenders program, which provides litigation advice to lawyers who defend human rights activists.  The United States will provide $3 million over the next 3 years to expand the Justice Defenders initiative.

Under the Obama Administration, the United States has made defending internet freedom a central component of support for civil society.  For example, the United States supports the Digital Defenders Partnership, which provides emergency assistance for activists, bloggers, citizen journalists, and ordinary citizens who have been harassed, threatened, or arrested for discussing democracy and human rights issues online, and has invested over $14 million to strengthen civil society’s capacity to advocate for laws and policies that facilitate unfettered internet access.

In partnership with the United Kingdom, Sweden, the Omidyar Network, and the Open Society Foundations, the United States launched Making All Voices Count: A Grand Challenge for Development to support innovation and research that will enable citizens to engage with their governments and improve governments’ ability to respond.  As of today, the first request for proposals for this $55 million initiative is open; innovators everywhere are encouraged to apply by accessing the website: www.makingallvoicescount.org 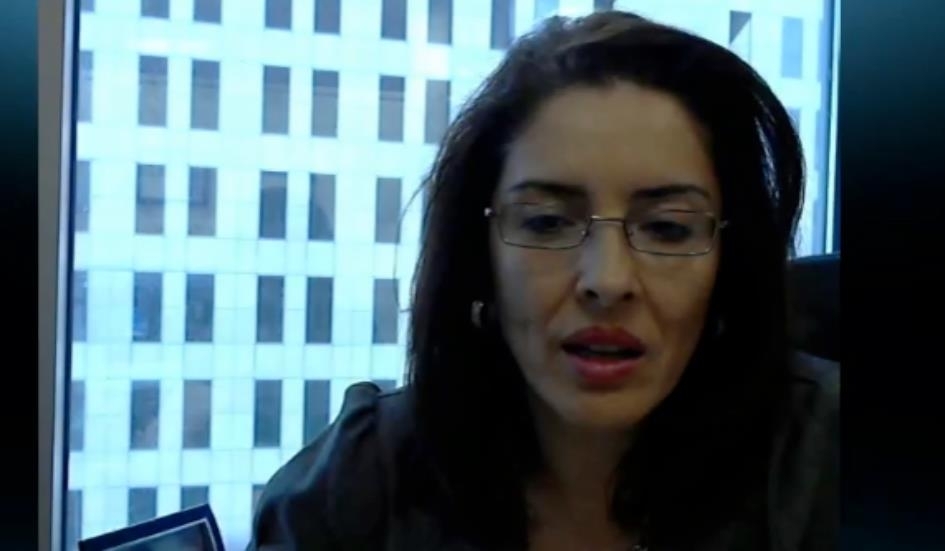 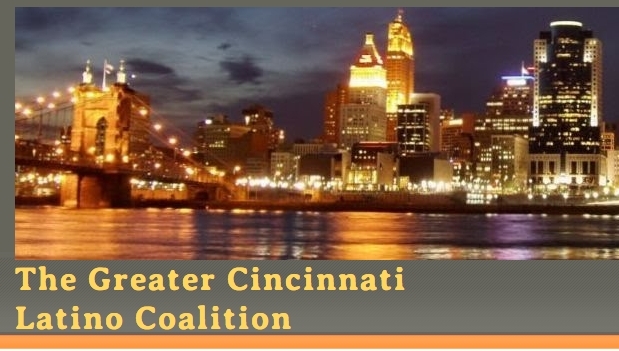 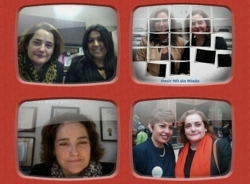