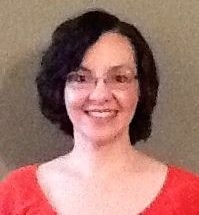 Reflections on a War

It is each personal story that ladders up to the overall suffering, hope and perseverance of those who live through a war.

If not for each personal story, we would only talk in terms of numbers and unable to qualify the impact of war on a country’s psyche, preventing us from working to avoid further ones.  We would remain removed and  apart, observing but not feeling, not even reaching to grasp the meaning of life and death, and going for the kill because we have the ability to do so.  Numbers are only numbers – Thousands died! – Well, it had to be done.  May be not.

“My sister and I were never close as children.  She was beautiful, energetic, combative.  I was smart, poised, approachable (or so we were told).  Her hair was blonde, mine was dark.  Her skin was white as snow; mine tanned as the sun.  She threw temper tantrums;  I chose solitary crying.  She loved to play; I loved to dance.  And so it goes“.

“I hardly remember her from those days except that we both ate salted crackers and cheese for weeks at a time.  We were fortunate – others did not even had that luxury – yet it took me years to be able to eat crackers again.  I find it particularly puzzling that we came out of the war just as separate as before.  The one sign left of the common experience was a certain fragility that made us carefully hang on to life“.

Armed men, destructive weapons, collateral damage, and deafening explosions.  It seemed as if the world was going through a whirlpool and coming out of the side wrinkled.  Civilians engaged in the same activities of hiding hopefully and running quietly to escape the scorching fall-down of their lives.  The same desolate cities, broken bridges, burnt crops.  The same feelings of desperation, agony, sadness.  The same absence of frustration because there was no space for trivial emotions.  The same hope for a better tomorrow.

“However, the whole family was a team designed to keep us alive and each of us had a role to focus on.  We had to deliver on it with excellence for endangering one was endangering all.  My role was not to move or speak.  When the soldiers came into our house, after threatening to bombard it, we sat in a row in the hallway immobile.  It was my mom who was to lead then, talking to the soldiers and saving our lives that day.  She called on her exacting upbringing to add an uppity, commanding tone to her voice – even going over so far as ordering a soldier not to go up on a ladder to look over the fence for rebels“.

“As soon as the soldiers left, my dad immediately made contact with friends, secured us a refuge place at the local hospital and made arrangements to live the country.  And so the value of networking was understood.  At the hospital, we saw people dying from gun shots and our hearts turned to stone of sadness.  The reason of death remained an angry question“.

Those who give unselfishly with an altruistic heart.  Those who believe in the potential of man.  Those who seek the justice and peace that war will grant.  A savior group who fights to rid the country of a regime that has consistently abused its power and promises equality and cleanliness in government.  However, how many live to that standard once the revolution is over?  Power can and does corrupt even those who started with high ideals and true hearts.  Thereby, the continuing, unrestrained greed that demands more sacrifices from the population.  If there is the possibility that we go from one tyranny to another, why then do we suffer wars?  Because we chose to put aside that scenario.

“Sadness and anger would have eventually harmed us beyond repair if it had not been for my grandmother.  She was our guiding light showing us the way to survival with her strength and belief in God.  When mobs stole her business, she cried and gave thanks that all her family was alive.  She had an eye for all that was aesthetically pleasing and I like to think that I have inherited that.  As she was dying,  I was able to sing to her the same songs that she tried to sing to us when we were kids – well, that was not her forte and neither was mine.“

“My brother had to live through this war even though he was just a baby.  Such a difficult start in life – reaching out for safety.  My family survived, continued meeting challenges, fighting among us and caring for each other.  I retained that wide-eye expression, unruly hair, and frazzled fashion sense.  Who cares, really?  After all, I am surprised to find myself here every time“.

All wars are generic, all revolutions need heroes, and all stories are personal. 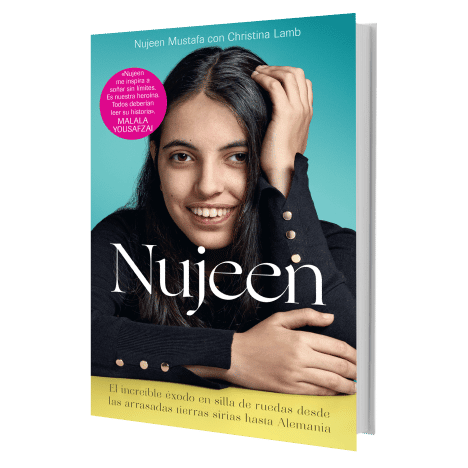 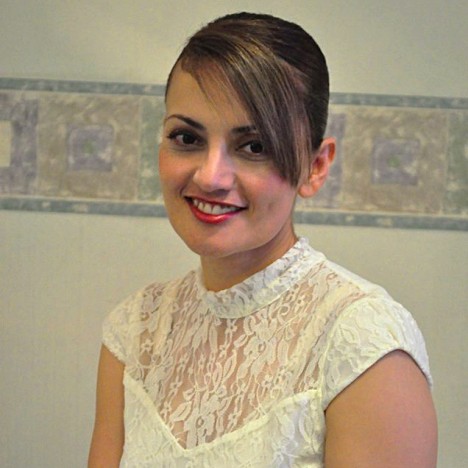