Louisville, KY Jan. 15, 2013 – The Kentucky Commission on Human Rights is pleased that the small town of Vicco, Ky., in the Eastern Appalachian region of the state has this week become the fourth city in Kentucky to pass an ordinance that protects people from discrimination based on gender orientation and gender identity.

In addition, the Vicco ordinance will ban discrimination based on the classes of race, religion, gender and age. The local law will be enforceable in the areas of housing, employment and accommodations.

“The Kentucky Commission on Human Rights is excited that this small town in the state’s heartland has made a giant stand to protect vulnerable individuals from discrimination, in this case, because of their individual gender orientation or gender identity,” said George W. Stinson, chair of the Kentucky Commission on Human Rights Board of Commissioners. “This act demonstrates a widening view by people everywhere that no one deserves to be mistreated, bullied, abused or otherwise victimized by the cruelty of discrimination,” he said, “and this is great news for Kentuckians.”

The commission is a member of the Kentucky Fairness Coalition, a consortium of groups seeking to expand the Kentucky Civil Rights Act and to encourage city and county governments in the state to pass ordinances that expand discrimination protections to people based on gender orientation and gender identity.

Vicco is now the fourth community in the state to have a “Fairness Ordinance” that includes the two protected classes and the first outside the urban centers of Louisville, Lexington and Covington. 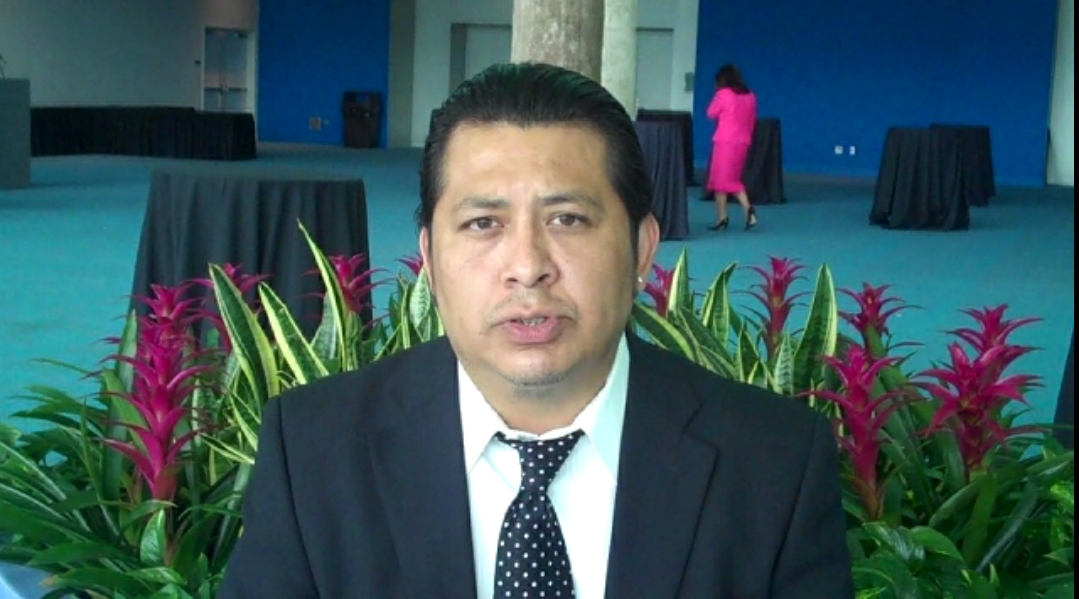