The Department of Foreign Languages and Literatures, International Studies, Women’s Studies and African and Diaspora Studies Programs at Wittenberg University are pleased to host the 12th Ohio Latin Americanist Conference for the year 2013.

We especially invite proposals related to the natural sciences, environmental sciences, bioethics, and other fields that have been underrepresented in past OLAC meetings.

During this year’s conference, we would like to emphasize an interdisciplinary dialogue that addresses the cultural and political agency of civil grassroots movements across the Americas.  The interconnection between social movements and the reestablishment of participatory democracies has become a key issue during recent years in both the U.S. and Latin America. We would like to pay special attention to this emerging phenomenon by fostering workshops and/or panels on any aspect of the Performance of Politics in the Public Sphere. Likewise OLAC would like to promote a public arena where we can reinvigorate the historical role played by the academy as a democratic actor in contemporary public debate.

All are welcome but we will give special consideration to proposals / panels promoting discussion in the following areas:

Ethics and Aesthetics: New Politics for Citizenship and Human Rights in Latin America.

Sustainability, Culture and Environmental Issues:  New Initiatives in the Americas.

Cuba in the 21st Century.

Any aspect of the African Diaspora in Latin America and the Caribbean, since the month of February is dedicated to Afro-American history.

Paulo Freire’s Pedagogical and Cultural Legacy in the Era of the Wall-Street-ization of Latin America.

Women’s Agency in the Public Sphere.

Ethnicity, Nationalism, and the State.

Please send a 300 word abstract for individual papers or for a panel to olac2013@wittenberg.edu, by December 15th, 2012

Luisa Yara Campos will present the documentary film, Maestra, on the impact of the Literacy Campaign on women participants’ lives, using archival materials from the museum. The trailer for the documentary can be viewed here:http://www.youtube.com/maestra. 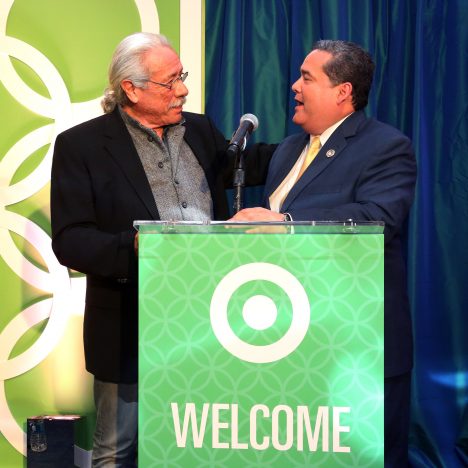 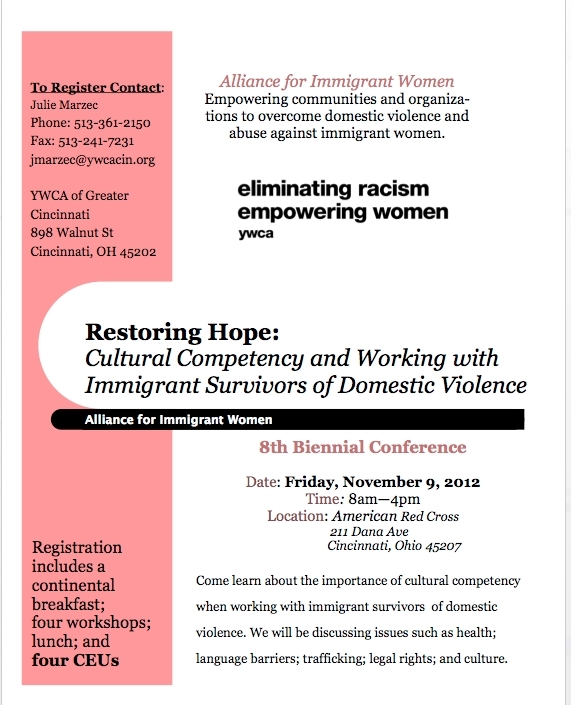