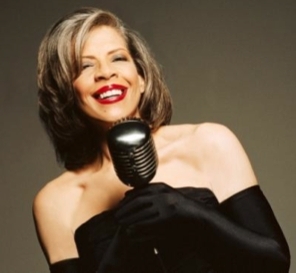 CINCINNATI – The Cincinnati Pops Orchestra welcomes Grammy Award-winner Patti Austin, who lends her voice to the Pops to create new life and feeling to some Ella Fitzgerald classics at Music Hall. The Cincinnati Pops enjoyed a long friendship with the legendary songstress, setting the stage for a jazzy tribute to the “First Lady of Song.” On Saturday, January 19 at 8 p.m. and Sunday, January 20 at 2 p.m., conductor Steven Reineke returns, leading the Pops in performing selections from Follow the Fleet, Threepenny Opera and more.

This will be Ms. Austin’s first time performing with the Cincinnati Pops Orchestra as she sings favorite tunes from this iconic artist who had a long career history in Cincinnati. Ella Fitzgerald performed many times with the Pops and Founder Erich Kunzel from 1973 to 1984, including Riverbend Music Center’s inaugural concert on July 4, 1884. Ella was the most popular female jazz vocalists in the United States for more than half a century and won 13 Grammy awards and sold over 40 million albums in her lifetime. The music of Ella Fitzgerald holds a special place in the hearts of Cincinnati Pops musicians, patrons and fans.

Music selections include famous hits such has “A-Tisket, A-Tasket,” “How High the Moon,” “Mack the Knife,” “Satin Doll,” and more, plus tunes from legendary American jazz composers Irving Berlin and George Gershwin.

Learn what the Pops musicians love about Ella Fitzgerald:

The Cincinnati Pops is grateful to Besl for its generous sponsorship of this concert. The Pops Series Presenting Sponsor is PNC. The ArtsWave partner company for this performance is Convergys.

Renowned global performer and Grammy-winning recording artist Patti Austin has earned the respect and admiration of peers and audiences the world over. Celebrating an incredible five decades of music, the native New Yorker has an amazing legacy of work that covers close to 20 albums. Ms. Austin achieved her first chart success in 1969 with “The Family Tree.” During the 1970s, she was the undisputed queen of the New York session scene, her voice heard behind everyone from Paul Simon, James Brown and Joe Cocker to Bette Midler, Roberta Flack, Luther Vandross and Diana Ross and on countless commercial jingles. After a series of acclaimed albums for CTI Records, she signed with

her godfather Quincy Jones’ Qwest label and began achieving mainstream success with hits such as “Baby Come to Me” and “How Do You Keep the Music Playing?”. Her 1988 album The Real Me, one of the most popular items in her catalog, featured a powerful collection of pop and jazz standards, while a stint at GRP Records included Carry On, Love is Gonna Getcha and Patti Austin Live. Her 1998 album In and Out of Love spent almost two years on the contemporary jazz charts. Patti Austin next turned her attention to three of the architects of the Great American Songbook: Ella Fitzgerald, George Gershwin and Duke Ellington. The result has been new audiences worldwide, sold-out concerts and performances and her first Grammy Award, all achieved within the last decade. Kicking off this amazing trilogy is the Grammy- nominated For Ella, recorded live in 2001 with the WDR Big Band and Orchestra and the Gregg Field Rhythm Section at the Kölner Philarmonie Hall in Germany.

Ms. Austin followed with another homage to one of music’s greatest modern-day composers. Released in 2007, Avant- Gershwin netted Ms. Austin her first Grammy for “Best Vocal Jazz Album” and continued alerting international audiences to her finely-honed skills as a lyrical interpreter. She has since put her focus on the legendary Duke Ellington with a new project, The Excellence of Ellington, set for release in 2013. Ever seeking new challenges, Ms. Austin has also created her own one-woman show and co-created the musical extravaganza Beboperella. She also is the co-creator of Oh Freedom, a show exploring the African-American quest for freedom and equality in America.

A dedicated humanitarian who has devoted considerable time to performing for AIDS-related organizations over the years, Patti Austin’s “Blue Movement” is her personal crusade to bring awareness and new insights into the domestic violence crisis in the U.S. and around the world. Ms. Austin was one of a host of artists on the 2010 single “We Are the World: 25 For Haiti,” and she has also co-created an organization dedicated to mentoring, the Over My Shoulder Foundation.

As the creator of more than one hundred orchestral arrangements for the Cincinnati Pops Orchestra, Mr. Reineke’s work has been performed worldwide, and can be heard on numerous Cincinnati Pops Orchestra recordings on the Telarc label. His symphonic works Celebration Fanfare, Legend of Sleepy Hollow and Casey at the Bat are performed frequently in North America, including performances by the New York

Philharmonic and Los Angeles Philharmonic. His Sun Valley Festival Fanfare was used to commemorate the Sun Valley Summer Symphony’s pavilion, and his Festival Te Deum and Swan’s Island Sojourn were debuted by the Cincinnati Symphony and Cincinnati Pops Orchestras. His numerous wind ensemble compositions are published by the C.L. Barnhouse Company and are performed by concert bands around the world. A native of Ohio, Mr. Reineke is a graduate of Miami University of Ohio, where he earned bachelor of music degrees with honors in both trumpet performance and music composition. He currently resides in New York City. Mr. Reineke is represented by Peter Throm Management, LLC.

  Student Tickets for Pops concerts are $20 and are available the week of the concert in person at the CSO Sales Office, over the phone at 513-381-3300, or online at www.cincinnatipops.org (limit two tickets per valid student ID). 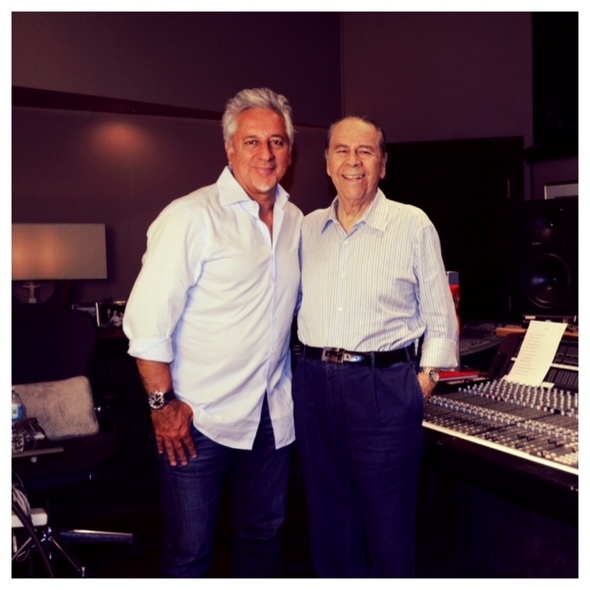