Statement by the President on Secretary of Labor Hilda Solis

THE WHITE HOUSE, Office of the Press Secretary

Statement by the President on Secretary of Labor Hilda Solis

Over her long career in public service – as an advocate for environmental justice in California, state legislator, member of Congress and Secretary of Labor – Hilda Solis has been a tireless champion for working families. Over the last four years, Secretary Solis has been a critical member of my economic team as we have worked to recover from the worst economic downturn since the Great Depression and strengthen the economy for the middle class. Her efforts have helped train workers for the jobs of the future, protect workers’ health and safety and put millions of Americans back to work. I am grateful to Secretary Solis for her steadfast commitment and service not only to the Administration, but on behalf of the American people. I wish her all the best in her future endeavors.

Letter from Secretary Solis to Department of Labor Colleagues

Over the Christmas and New Year holidays with my family in California, I enjoyed my first opportunity in years to reflect on the past and my future, with an open mind and an open heart. After much discussion with family and close friends, I have decided to begin a new future, and return to the people and places I love and that have inspired and shaped my life.

This afternoon, I submitted my resignation to President Obama. Growing up in a large Mexican-American family in La Puente, California, I never imagined that I would have the opportunity to serve in a president’s Cabinet, let alone in the service of such an incredible leader.

Because President Obama took very bold action, millions of Americans are back to work.  There is still much to do, but we are well on the road to recovery, and middle class Americans know the president is on their side.

Together we have achieved extraordinary things and I am so proud of our work on behalf of the nation’s working families. It has been more than an honor to work alongside you in fulfilling the department’s mission. Working with all of you as the nation’s 25 secretary of labor, I have come to learn that the work we do every day is indeed a labor of love.

I am humbled by the commitment of every single employee of this department – from the folks here in Washington to those who directly touch communities out in the field.  Each of you brings passion to your work, and collectively, that makes a significant difference in the lives of our nation’s working families.

We have much to be proud of.  In the past four years, more than 1.7 million people have completed federally-funded job training programs; of those, more than one million have earned industry-recognized credentials.  In addition, Labor Department investments in our community colleges have expanded their capacity to provide local, flexible, employer-specific job training to millions of Americans, and transformed these institutions into engines of economic growth Under the American Recovery and Reinvestment Act, we were the steward of more than $67 billion for unemployment insurance benefits, job training and placement, and worker protection.

With ingenuity and integrity we ensured that these monies were carefully targeted to maximize job creation so that working people received the help they needed and deserved. We also played an important and active role in crafting regulatory actions to implement key aspects of the Affordable Care Act.  Our work will help make President Obama’s vision of a health care system that works for America a reality for millions of people.

We have helped businesses big and small see the value of hiring returning military service members, and have fostered innovative efforts to help women and homeless veterans.

And I am particularly proud to say that, as a result of our enforcement efforts, we have saved workers’ lives.

Calendar year 2011 saw the fewest-ever mine fatalities.  Fatalities in general industry and construction are at historic lows.

Because of our work, more people are receiving the wages they are owed.  Last year we conducted the largest number of investigations in recent memory, collecting the most back wages in our history (more than $280 million on behalf of more than 300,000 workers denied their rightful pay, overtime or leave benefits).  In these recoveries, what may seem to some as “small change” makes a huge difference for those who live paycheck-to-paycheck. In addition, our enforcement and informal resolution programs resulted in the recovery of almost $5 billion dollars for retirees and their families.

Leaving the department is one of the most difficult decisions I have ever made, because I have taken our mission to heart. As the daughter of parents who worked in factories, paid their union dues and achieved their goal of a middle class life, and as the first Latina to head a major federal agency, it has been an incredible honor to serve.  It has been my privilege to call you colleagues and friends. Thank you for all you have done and will continue to do to make life more just and safer for workers across this country.

I am counting on you to keep up the good work. God bless you. And I will miss all of you. 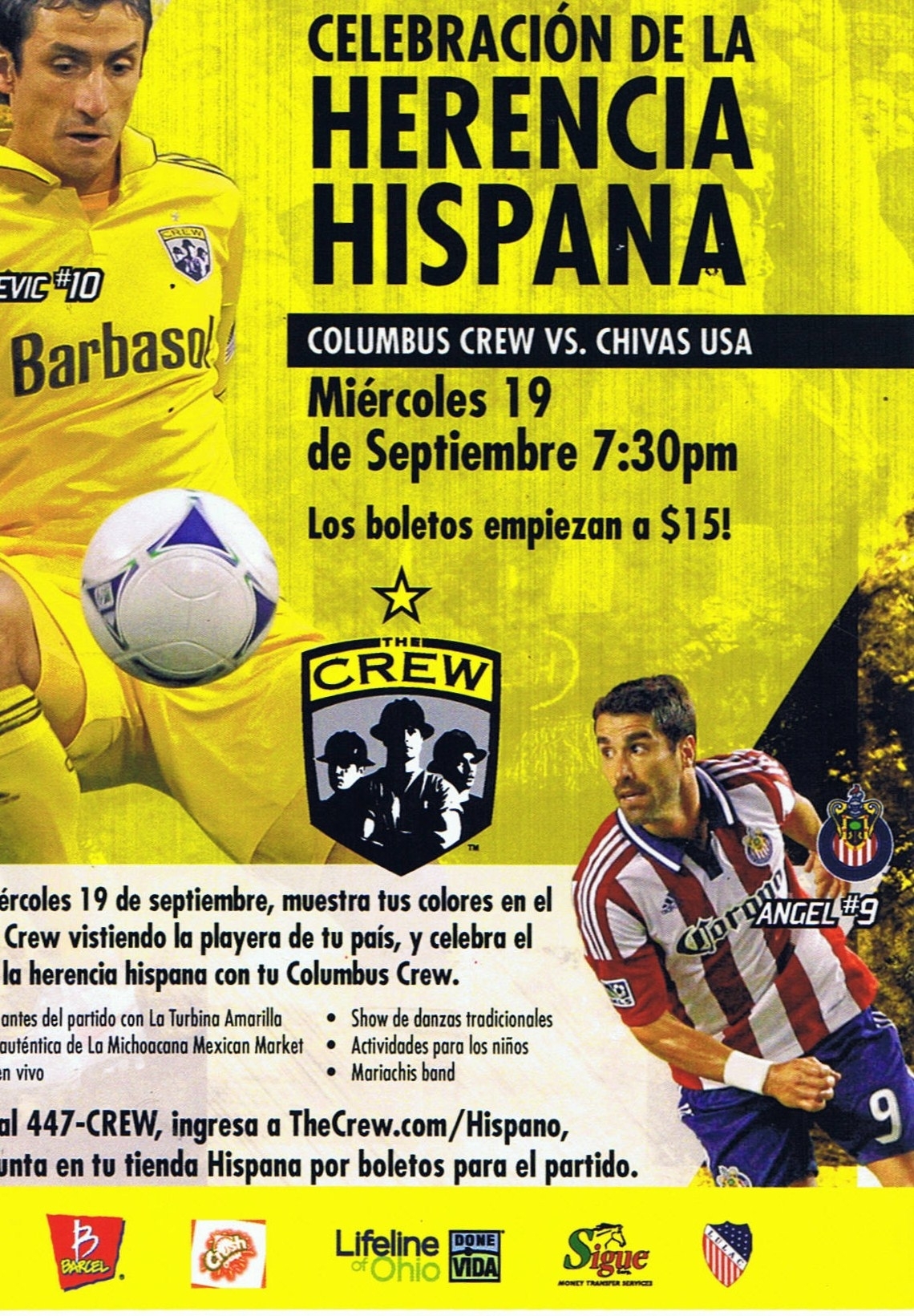