(Liberty in Casey County, Ky., USA, Jan. 2, 2013) During the holidays, it came to light through the media, that Casey County, Kentucky, resident Danny Hafley had in his front yard near a well-traveled road a life-size mannequin that depicted U.S. President Barak Obama holding a piece of watermelon.

News photos show the standing figure wearing a suit, a wide smile, and holding up a slice of melon from which a bite has been taken. The figure’s arms hold up the object as if poised to eat. (The photograph published by Television News Channel Lexington [Ky.] 18 on Dec. 24, 2012, is attached.)

According to news reports, Mr. Hafley said the display was meant as a joke and not as a racist symbol.

Today, Kentucky Commission on Human Rights Executive Director John J. Johnson said about the matter that, “Regardless of the racial composition of the many towns and counties across the state, most Kentucky communities know how to welcome diversity and demonstrate common courtesy to other people no matter their differing physical or other attributes. Perhaps Mr. Hafley would also like to be treated with decency and respect by members of his community.”

Executive Director Johnson continued, “The so-called yard display sends a message of hatred and blatant disregard of one’s fellows. I can imagine that the larger citizenry of the town of Liberty and Casey County is embarrassed by this piece of news, and I am confident this is not the attitude of the majority of citizens in Casey County.”

Mr. Johnson said, “The Kentucky Commission on Human Rights believes in the people of Casey County and that the local officials and community at large will discourage any such pitiful display and the backwardness that such an antic communicates to the entire world.”

Today, Executive Director Johnson, on behalf of the commission, sent letters to Casey County Judge-Executive Ronald Wright and the City of Liberty Mayor Steve Sweeney urging them and other officials in the area to discourage this type of activity. The letters said the effigy in a yard of one of their constituents is a throw-back to eras when such symbols were used to demean and stereotype as inferior African American people who were enslaved, segregated and abused.

The most recent census statistics show that the African American population of Casey County is .7 percent, with a majority of 97.9 percent of the population being white.

The Kentucky Commission on Human Rights is the state government agency that enforces the Kentucky and U.S. Civil Rights acts, both of which make discrimination illegal. The Kentucky Civil Rights Act protects from discrimination people based on the classes of race, color, religion, national origin, sex, and disability in the areas of housing, public accommodations, employment, and financial transactions. Age (40 and over) and tobacco-smoking status are protected in employment, and familial status is a class that protects households with children under age 18 and women who are pregnant in the area of housing. It is against the law to retaliate against anyone who has complained of discrimination to the Kentucky Commission on Human Rights. The commission rules on discrimination complaints with the authority of a court of law. 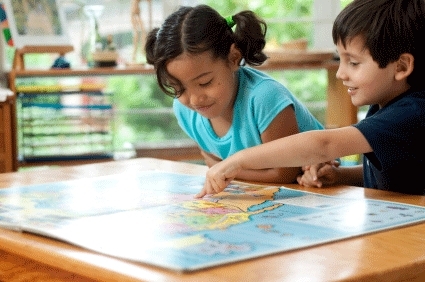 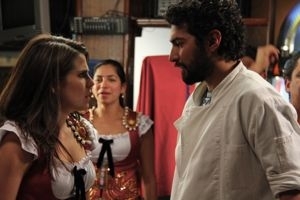