and would insulate their employers from liability for injuries sustained while on the job unless their employers hired them “knowing” that they were undocumented.  Seven witnesses delivered live testimony on the bill, and a further three delivered written testimony to committee members.

Julie Aldrich of Portage County began proponent testimony by noting that she has testified on a similar measure before.  She cited a FAIR (Federation for American Immigration Reform) study on the “cost” of undocumented immigrants to Ohio taxpayers.  She said if undocumented workers were not taking Ohio jobs, 55,000 unemployed Ohioans would not be facing the expiration of their jobless benefits.  She noted that the Bureau of Workers Compensation had nine cases of fraud in October of 2012, and wondered how Ohio taxpayers can recoup losses from fraudulent undocumented claimants.  She closed by noting that in 2009 there were 120,000 claims filed with the BWC, and said that if undocumented workers make up 1.1% of Ohio’s workforce, as she estimates, then we could expect 1,320 claims annually from them if they file at the same rate.  Assistant Minority Leader Joe Schiavoni asked Ms. Aldrich if she had any hard data on the claims of undocumented workers, and she said she did not.  Senator Schiavoni suggested that the actual number of claimants is probably much lower.  He then asked Ms. Aldrich if she thought employers of undocumented workers should face some penalty, and she said she thought they should – that the unscrupulous hirer is just as culpable.

George Nafziger from Hamilton County also testified in favor of the measure.  He noted his wealth of experience living and working internationally, as well as the background of his immigrant parents.  He noted that his ancestors followed all relevant immigration law.  He said that folks living and working in a foreign country have no right to the benefits therefrom if they’re breaking the law of the land.  He said that the use of fraudulent social security numbers is criminal, and we should not reward that behavior.  He said that undocumented workers “hemorrhage” taxpayer money, take jobs from American citizens, and drive down wages.  He closed by suggesting Senator Seitz’s bill be amended to have BWC screen worker’s compensation applicants through use of the federal SAVE (Systematic Alien Verification for Entitlements) database.  John Muzik testified briefly in support of the bill, noting that undocumented workers have already violated federal law, and asking the committee to put Ohio citizens first.  Finally, Arzella Melnyk of Lake County thanked the Committee and said she thought employers needed to be held accountable.

Mark Heller of ABLE (Advocates for Basic Legal Equity) began opponent testimony to the legislation.  He said that this bill would actually invite litigation, not discourage it.  He said Ohio’s worker’s compensation system was an administrative resolution system, designed to unburden Ohio courts.  By removing undocumented workers from eligibility, he noted, you would open the door to more lawsuits alleging “knowing” hires.  He asked that the bill author consult BWC and the Ohio Farm Bureau before advancing the measure.  Mr. Heller went on to point out how Georgia and Alabama had lost millions in their agriculture industries since crackdowns on undocumented immigrants, and noted that he doubted FAIR’s cost figures by referencing a recent Texas study that found a positive economic impact from undocumented immigrants.  Finally, Mr. Heller noted that the bill is likely to encourage employers to hire undocumented immigrants rather than discourage it, as it would make their labor even more prone to exploitation.  He closed by asking the Committee to wait for comprehensive immigration reform legislation from the U.S. Congress.  Senator Hite asked Mr. Heller if the “right to sue” under this legislation was in fact a new route of liability, and he answered that it was, since such suits are prohibited under present BWC protocol.  Senate Minority Whip Nina Turner asked Mr. Heller if he had ever seen undocumented immigrants “stealing jobs” as the proponents alleged.  He answered that aside from H2A visas for foreign workers, he was not aware of immigrants “stealing” jobs from American citizens.

Mr. Heller’s testimony was followed by Bob DeRose of the Ohio Association for Justice, who also testified in opposition to the legislation.  Mr. DeRose echoed a lot of Mr. Heller’s arguments, and added that it is already illegal for employers to hire undocumented workers or fail to maintain I-9 forms for them.  He said it made sense to keep the burden on employers.  He noted that it was unfair to reward an employer of undocumented workers as this bill would do.  The employer would violate the law by hiring an undocumented worker, get the benefit of his labor, and then potentially be immune to liability for his actions.  He also noted that this legislation would shift the cost of care for undocumented workers from employers (via the worker’s compensation system) to taxpayers.  He said the costs of their care would be paid through Medicaid, Medicare or the charity of hospitals since these workers would not have worker’s compensation insurance.  He said that this legislation is cutting against national trends, noting that 41 states provide benefits for injured workers regardless of their immigration status.  He closed by saying that if immigration status does not impact a worker’s injury, then it should not impact his recompense.

Gary Daniels of the ACLU (American Civil Liberties Union) of Ohio also testified in opposition to the measure.  Mr. Daniels said that this legislation was aimed at fixing a problem that no one can confirm even exists – undocumented immigrants filing for worker’s compensation benefits.  He said that we were stuck with a broken immigration system, but that this was not the way to fix it.  He also said that the preserved liability for intentional torts or for employers who “knowingly” hire undocumented workers is practically no preservation at all.  He said that filing suits is cost-prohibitive for this group of people, and that no one would do so.

Last, Jim Tobin of the Catholic Conference of Ohio testified as an interested party.  Mr. Tobin noted that there were genuine, persuasive arguments on both sides of this legislation, and said that our current immigration system nationally is both broken and unsustainable.  He asked the committee members to be wary of unintended consequences should they pass this bill, and asked them to consider waiting on immigration measures until the hoped-for federal reform arrives.  The Chairman noted that four others submitted written-only testimony – John Ramos of LULAC Columbus, Victor Perez and Daniel Molina in opposition and the Grassroots Rally Team in support of the bill.

The above comprised the third hearing on Senate Bill 323.  No vote was taken even though the bill was scheduled for a possible vote.  The Ohio Senate will remain in session for the next couple of weeks – probably until Thursday, December 13 but conceivably another week later.  The Committee may hear this bill again, and if they do, I will alert the community as soon as possible.  In the interim, I have provided below links to all submitted written testimony for your perusal.  Unfortunately, I do not have written testimony from Mr. Muzik, Mr. Tobin or Mr. DeRose.  Please contact me, as ever, with questions or if you would like assistance in contacting legislators, drafting testimony or otherwise getting involved. 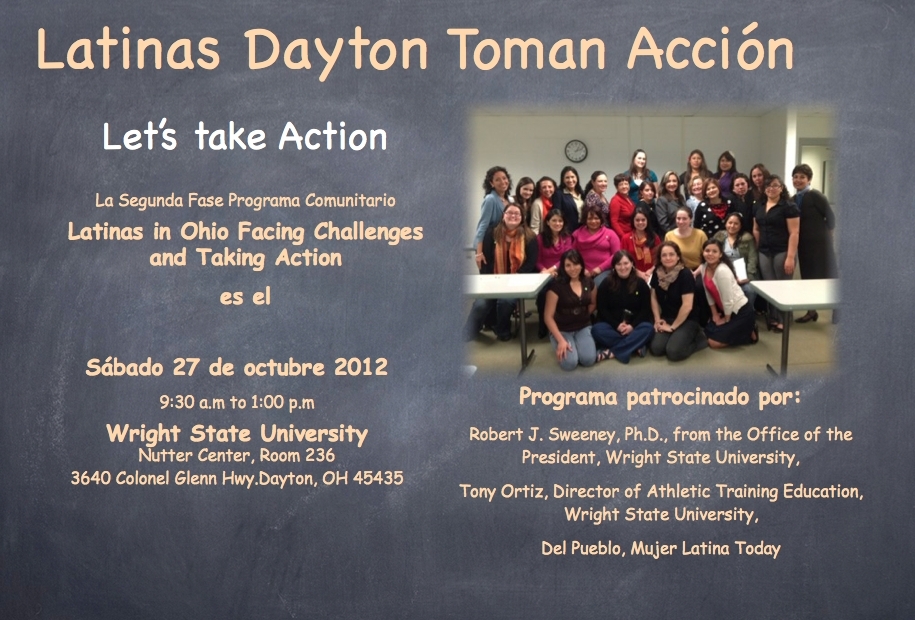 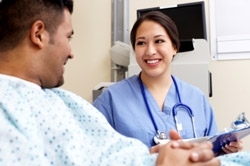