Immigration Legislation Update – Senate Bill 323 – It closes most avenues of liability for employers of undocumented immigrants that are injured on the job.

The Ohio Senate Insurance, Commerce and Labor Committee will hear testimony on Senate Bill 323 tomorrow – Tuesday November 27 – at 4:00 p.m. in The Ohio Senate Building’s South Hearing Room.  I apologize for such short notice.

Senate Bill 323 was authored by Senator Bill Seitz of Hamilton County.  It closes most avenues of liability for employers of undocumented immigrants that are injured on the job.  The bill would make undocumented immigrants ineligible to file Ohio worker’s compensation claims, and it would make employers unable to choose to cover undocumented employees.  Applicants for worker’s compensation benefits would have to file an attestation that they are “employees”, which this bill redefines to include only aliens authorized to work in the United States by the U.S. Department of Homeland Security.  The bill goes further, though, to immunize employers from tort liability for injuries sustained by their undocumented employees in the course of their work unless the employer “knowingly” hired that undocumented worker, though the legislation would preserve liability for intentional torts.  Finally, the bill creates an “irrebuttable” presumption that an injured employee that is undocumented assumed the risk of that injury by electing to work without authorization, and the bill denies jurisdiction to hear the contemplated cases to Ohio courts except where the employer hired the undocumented worker knowingly.

Tomorrow’s hearing is the bill’s third hearing, though it’s first since May 1st.  The committee will hear proponent and opponent testimony from the public, and may actually vote to advance the legislation for consideration by the full Senate.  I will attend the hearing and report back to the community, as ever.  If you would like help in attending the hearing, contacting legislators or drafting and submitting testimony despite the short notice, please contact me and I’ll do everything I can to assist you. 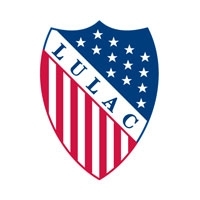 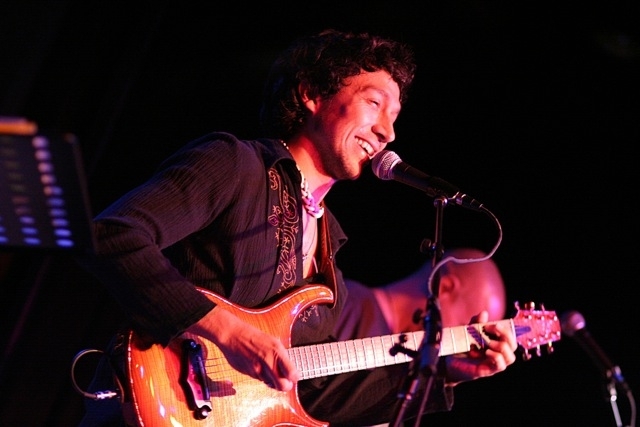