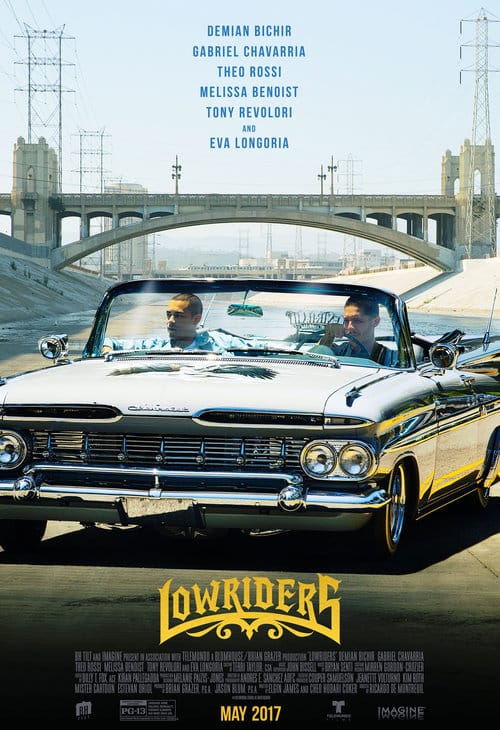 Set against the backdrop of East Los Angeles’ car culture, the film tells the story of Danny, a talented young street artist caught between the low-rider world inhabited by his old-school father and ex-con brother and his need for self-expression. LOWRIDERS stars Eva Longoria, Demian Bichir, Melissa.

De Montreuil was approached by Brian Grazer to direct the film and tasked to bring an authenticity to the family drama which is a portrait of a multi-dimensional Latino family from East Los Angeles with a focus on the intimate relationships between father and sons; familial conflicts and well as changing cultural and traditional norms. 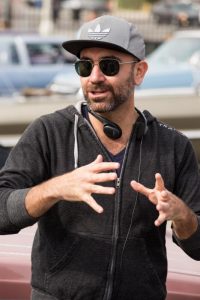 His debut feature film, LA MUJER DE MI HERMANO (My Brother’s Wife), based on a novel by the controversial Peruvian author Jaime Bayly, was distributed by Lionsgate and enjoyed both the largest release and biggest opening weekend box-office for a Spanish language film in the USA at the time.

De Montreuil’s next film THE RAVEN was optioned by Universal after it became an overnight online viral phenomenon, with Mark Wahlberg attached to produce the feature-length project.

Prior to directing de Montreuil was the VP, Creative Director at Telemundo’s English 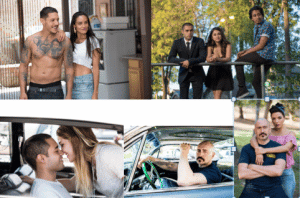 Born in Lima, Peru, Ricardo de Montreuil was raised in the northern coastal city of Trujillo. As a child, de Montreuil studied painting at the Trujillo Fine Arts School and later by the renowned Peruvian painter Pedro Azabache. After finishing high school in Peru, de Montreuil moved to the United States to study film. De Montreuil graduated from the Savannah College of Art and Design with a BA in Graphic Design, an MA in Graphic Design and a minor in Film and Art History.

De Montreuil is represented by Todd Feldman at CAA and Guymon Casady at Managment 360. 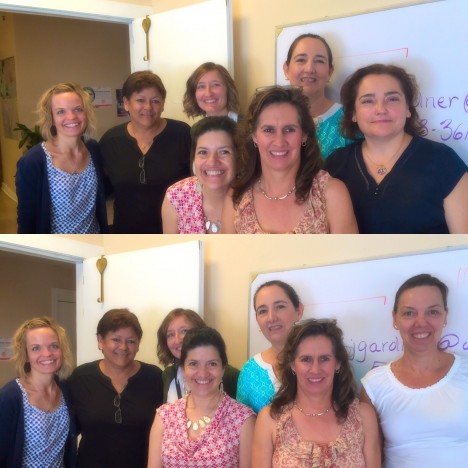