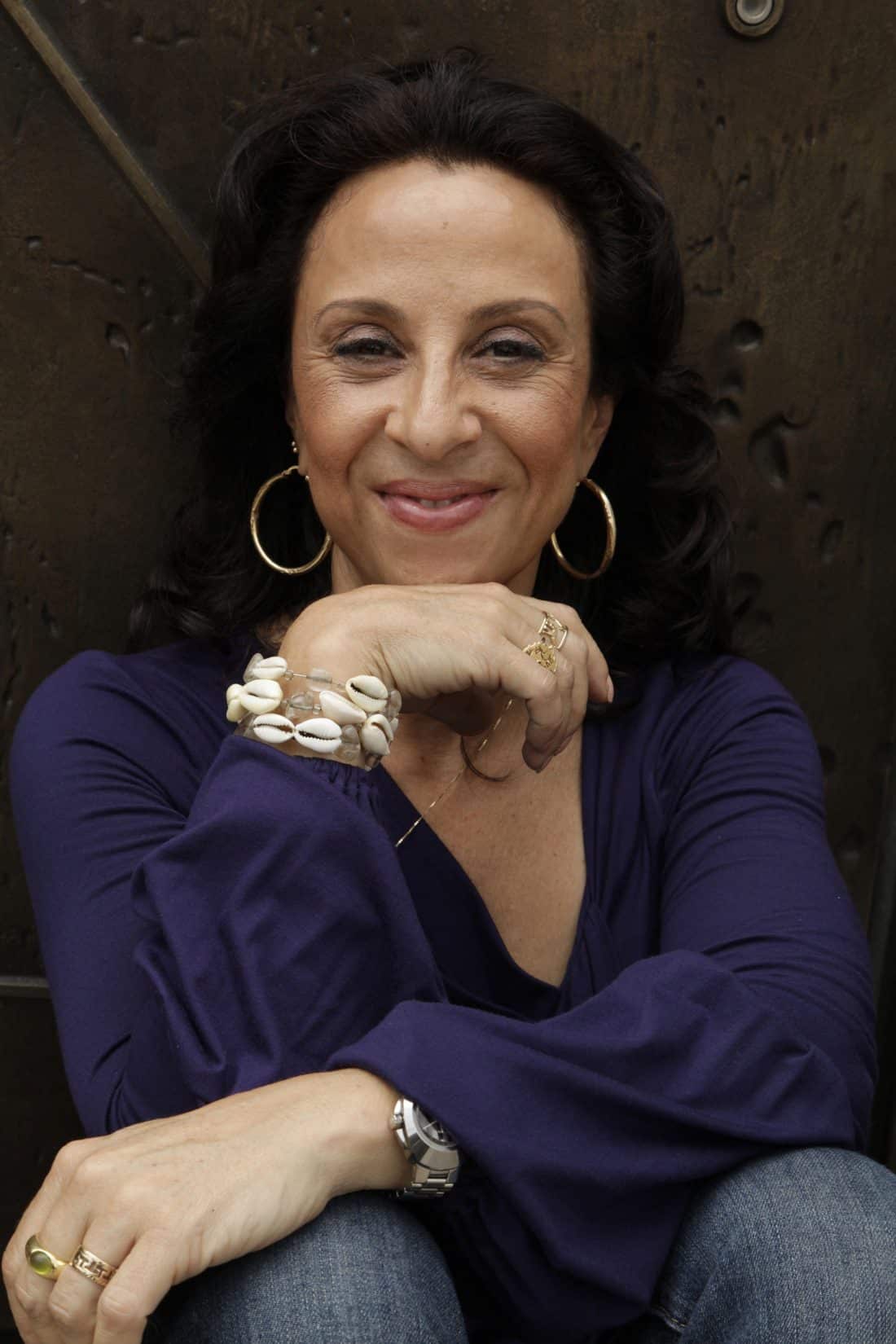 “Latinos and Immigration: The US Mambo“ at National Speaker Forum

[Cincinnati, OH – February 1, 2017] Life for Latinos in the United States is more than unsettling, “two steps forward and three steps back” that’s what Award winning journalist Maria Hinojosa coined the “U.S. Mambo” and it comes at a high cost. Hinojosa will explain why, in her keynote Latinos & Immigration: The U.S. Mambo as the featured speaker for the Woman’s City Club annual National Speaker Forum April 20, 2017.

Latinos are the fastest growing demographic in our country but the rhythm of their progress has been uneven. Her topic “Latinos & Immigration: The U. S. Mambo.” explores in detail why given that the future of this county will be increasingly Latino, what happens to this population will have a direct impact on what the future will look like for the country. This matter to all of us.

Ms. Hinojosa is a news correspondent and journalist who covers America’s untold stories and highlights today’s critical issues. As anchor and executive producer of the Peabody Award- winning PBS show America by the Numbers with Maria Hinojosa, she has informed millions about the changing cultural and political landscape in America and abroad, giving voice to the voiceless. She is an anchor/executive producer of Latino USA on National Public Radio, and is founder, president & CEO of Futuro Media Group which produces the show. Hinojosa has been named one of the 100 most influential Hispanics by Hispanic Business magazine, for her work for CBS, NPR and CNN. She has received the Robert F. Kennedy Journalism Award, as well as an Emmy and awards from the Associated Press and American Women in Radio and Television.

The Woman’s City Club is a leading civic organization in Cincinnati celebrating its 102nd year. The Club promotes justice, civic reform, and citizen engagement through education, advocacy, and service. More information about WCC and the National Speaker event can be found at http://womanscityclub.org. Attachment: photo of Maria Hinojosa from her website 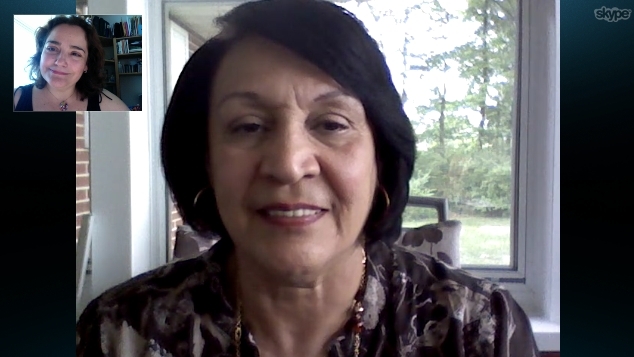 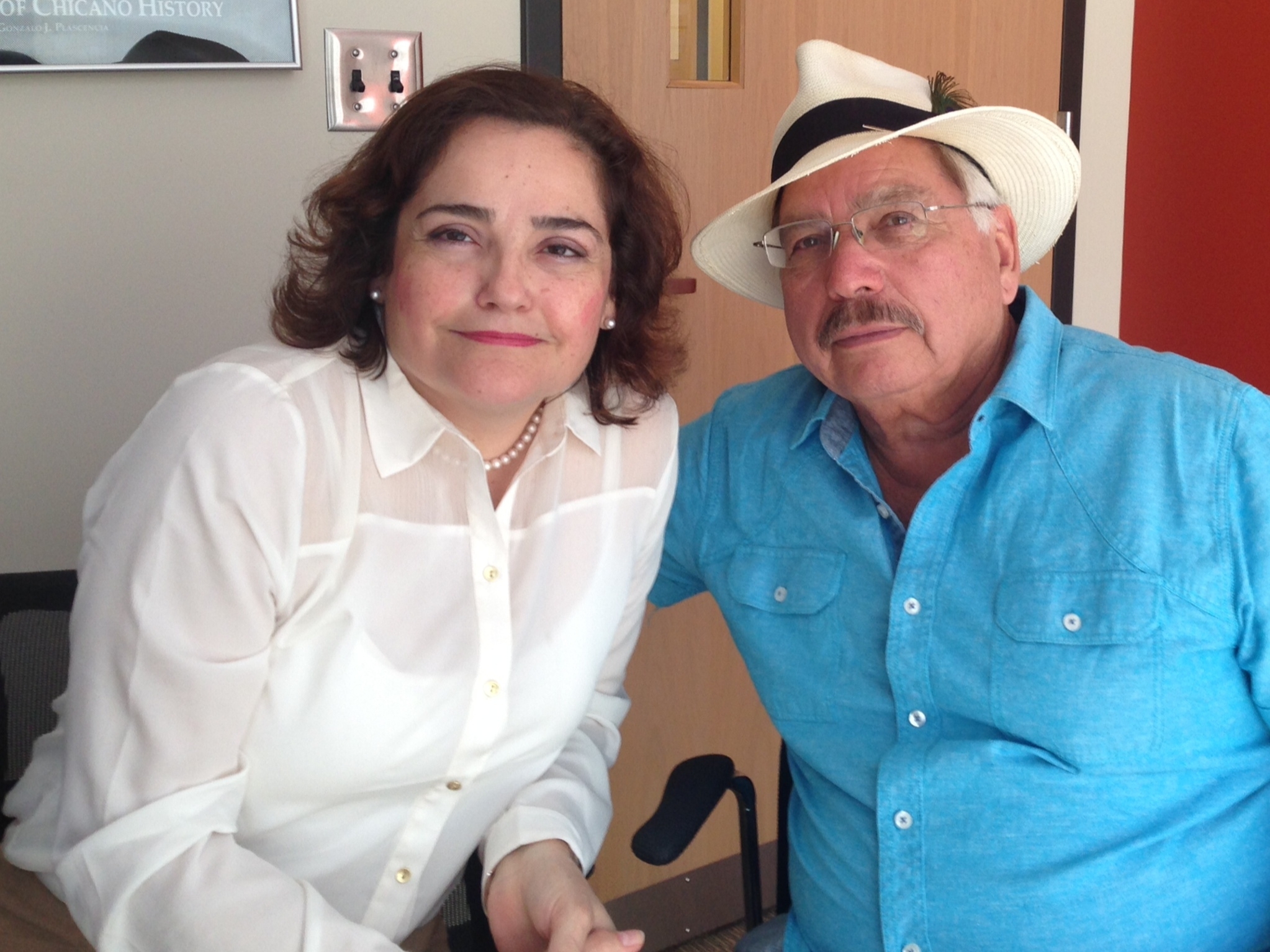 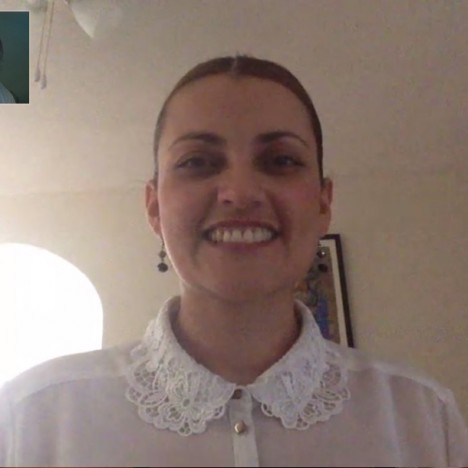