CINCINNATI–Cincinnati Opera announces an open casting call for supernumerary roles in the company’s 2016 Summer Festival. An information and casting session is scheduled for Monday, April 11 at 6:00 p.m. in the Oak Room at The Cincinnati Club at 30 Garfield Place in downtown Cincinnati.

Supernumerary or “super” roles are non-singing, non-speaking roles, much like extras in film and television. Supers will share the stage with internationally renowned artists and work with celebrated directors and conductors. Die Fledermaus, Fidelio, and Tosca will be presented in Procter & Gamble Hall at the Aronoff Center for the Arts, with a capacity of about 2,500 people per performance. Supers are required to attend approximately 10-15 rehearsals. Daytime rehearsals may be scheduled. No experience is necessary and all super positions are filled on a voluntary basis.

Founded in 1920 and the second oldest opera company in the nation, Cincinnati Opera presents a thrilling season of grand opera every June and July. The company’s repertoire includes beloved classics and contemporary masterworks brought to life by some of the world’s most dynamic performers and creative teams. 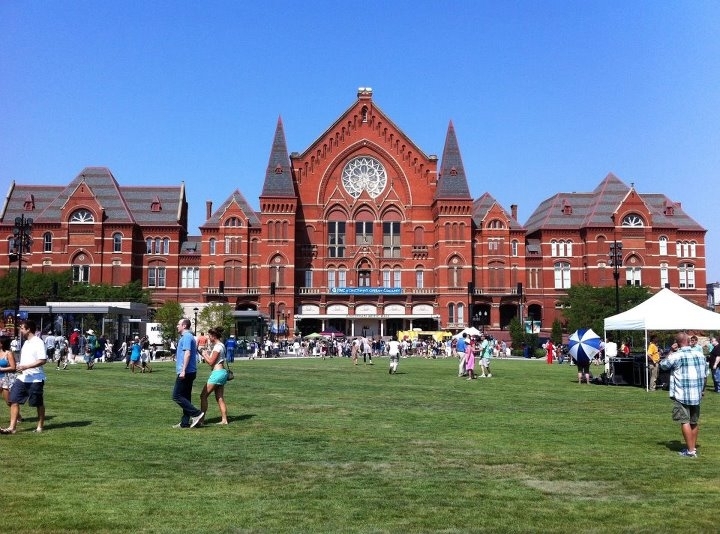