—  The Covered Bridge Music Series is a joint venture between Ohio University Lancaster Campus and The Lancaster Festival.

“Alejandro comes from a large family that includes several professional musicians including brothers and percussionists Coke and Pete Escovedo, both of the group Santana. Escovedo has performed and collaborated with Bruce Springsteen, Ryan Adams, John Dee Graham, Chuck Prophet, and in 1998, No Depression magazine named him Artist of the Decade. After experiencing serious health issues, he recorded his album Real Animal in 2008, Street Songs of Love in 2010 and Big Station in 2012. All three albums were produced by Tony Visconti, a long-time collaborator with David Bowie. Escovedo recently has been touring around tribute shows to musical greats Leonard Cohen, Lou Reed, David Bowie and John Prine”. — 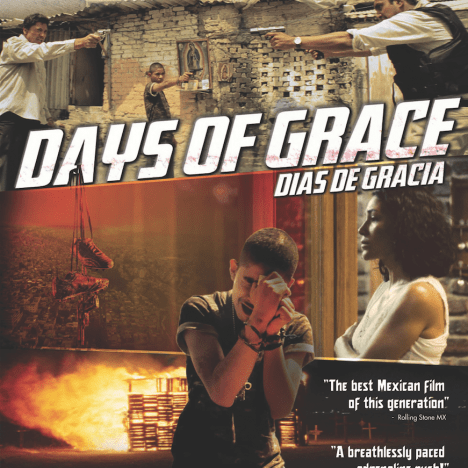 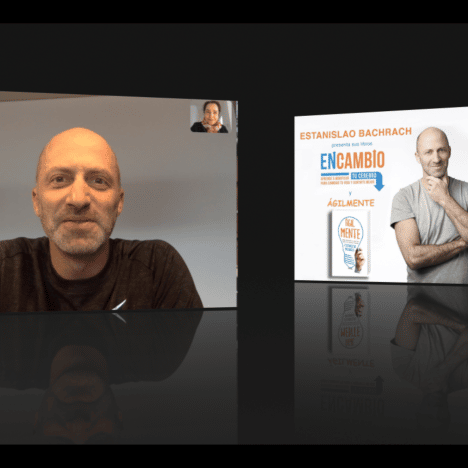 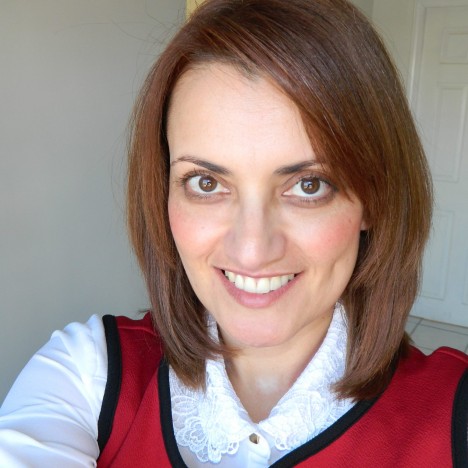