Cincinnati — A string quartet made up of Cincinnati Symphony Orchestra musicians will have the privilege and honor to perform during the memorial service for acclaimed author, poet, activist and humanitarian at 10 a.m. on Saturday, June 7. It will be a private service on the campus of Wake Forest University in North Carolina, but streamed live on the university’s website so people around the world can share in this important tribute to a remarkable

“It was a tremendous honor to have such an iconic figure as part of Music Director Louis Langrée’s inaugural concerts with the Cincinnati Symphony Orchestra last November narrating Aaron Copland’s Lincoln Portrait,” said CSO President Trey Devey. “We were all touched by Dr. Angelou’s thoughtfulness, strength, eloquence, humility and grace. The CSO joins the nation, and indeed the world, in mourning her loss.” 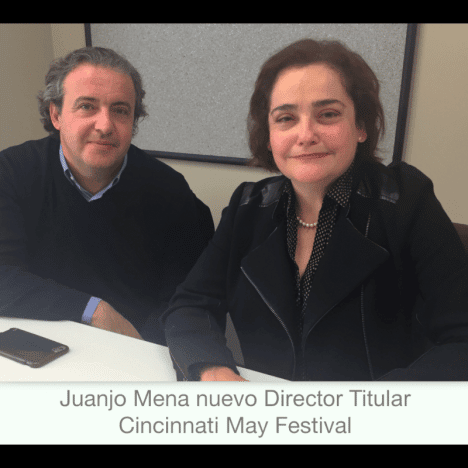 Heroes and Villains – a rare joint performance at Music Hall