Rouse replaces George Musekamp III, who will remain on the WPC board.

“Jack’s deep and varied experience in the arts and nonprofit worlds will be an incredible asset to the WPC as we map out our next chapter,” said WPC Executive Director Mark Ernster. “He has a unique combination of creativity and business smarts, and his passion is well known. George did a phenomenal job during his tenure, and Jack is a worthy successor.”

Bowen, who is relationship manager at Key, is very involved in the Greater Cincinnati charitable community, including serving on the Camargo Hunt board of directors. He is a graduate of the Virginia Military Institute and also attended the Universidad de Salamanca.

“Andrew brings a wealth of experience to our board, especially in the financial area, which is very important to us,” said Ernster. “We’re lucky to have him.”

About the World Piano Competition

The World Piano Competition promotes and celebrates the art of classical piano music. WPC had the mostsuccessfulyearinits57-yearhistoryin2013. Theorganizationformedpartnershipswiththe University of Cincinnati College-Conservatory of Music and the Cincinnati Symphony and Pops Orchestra, moved its competition to the College-Conservatory of Music’s concert venue, named Awadagin Pratt as artistic director, completely rewrote competition guidelines, and had the Artist Competition finals televised and streamed live for the first time ever, reaching fans in 22 countries. 2013 also saw the first Artist Competition finals sell out ever.

WPC lives its mission by fielding a world-class competition that offers performance opportunities for some of the most talented pianists from around the world, ranging in age from five to 32. Educational programs for school children and dinner concerts are also offered throughout the year to introduce new audiences to this transcendent art form. For more information, please visit www.cincinnatiwpc.org.

CSO unveils “One City, One Symphony” 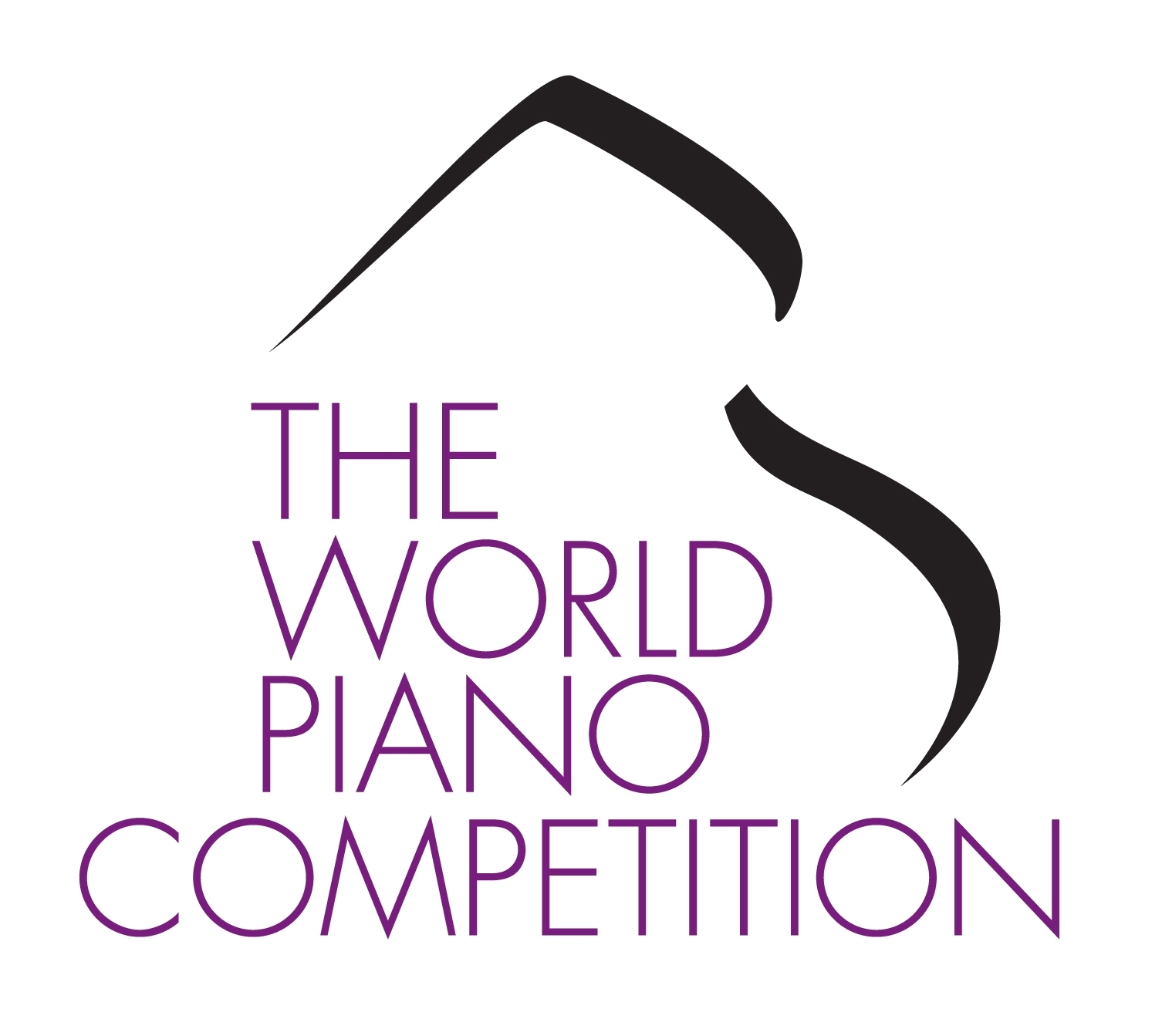