Columbus, OH– The Board of Commissioners of the Ohio Commission on Hispanic/Latino Affairs unanimously adopted a motion this week formally recognizing the 65th Infantry Regiment – “the Borinqueneers” – and supporting the Borinqueneer Congressional Gold Medal Alliance’s work toward the regiment’s national recognition.

Nicknamed “Borinqueneers” after the original Taino name for the island of Puerto Rico, the 65th Infantry Regiment is the only segregated Latino military unit in U.S. history. Hailing primarily, but not exclusively, from Puerto Rico, the Borinqueneers served in the U.S. army in World War I, World War II and the Korean War. The unit is heavily decorated, particularly for their service in the Korean War. “The Commissioners are doing more than simply honoring the Borinqueneers for their service, but are drawing attention to all Ohio Latinos who have served their country.” said OCHLA Executive Director Lilleana Cavanaugh.

OCHLA supports the work of the Borinqueneer Congressional Gold Medal Alliance, which is striving for national recognition of the 65th Infantry through a Congressional Gold Medal. The highest civilian honor in the United States, a Congressional Gold Medal requires sponsorship from two-thirds of the members of each house of Congress. Thus far, the resolutions have 151 sponsors in the House of Representatives and 20 in the U.S. Senate. Passage requires 290 and 67, respectively. With the nation’s 10th highest Puerto Rican population and more than 11,000 Latino veterans – including a few veterans of the 65th – Ohio’s congressional delegation is a natural group to consider for sponsorship. Of Ohio’s 16 congressmen and two senators, however, only Representatives Marcy Kaptur and Jim Jordan have already signed on as sponsors.

Efforts to secure sponsorship from the remaining members of Ohio’s congressional delegation are underway, spearheaded by Latino veteran and leader Henry Guzman. “As we spend Veteran’s Day contemplating the service and sacrifice of so many in our nation’s history, it’s important to recognize the critical service and contributions of those who endured discrimination and injustice and served their country bravely anyway,” said Mr. Guzman. The Alliance must secure the requisite cosponsors by January 15th, 2015.

Remarks by the President on the Reopening of the Government 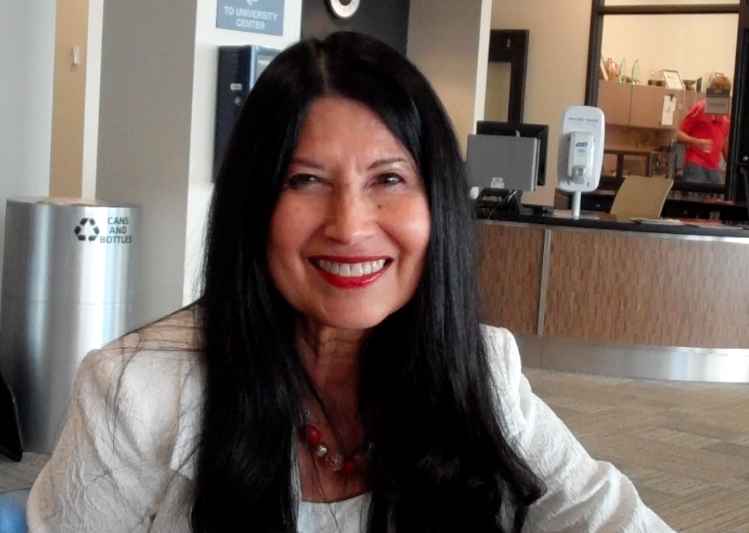