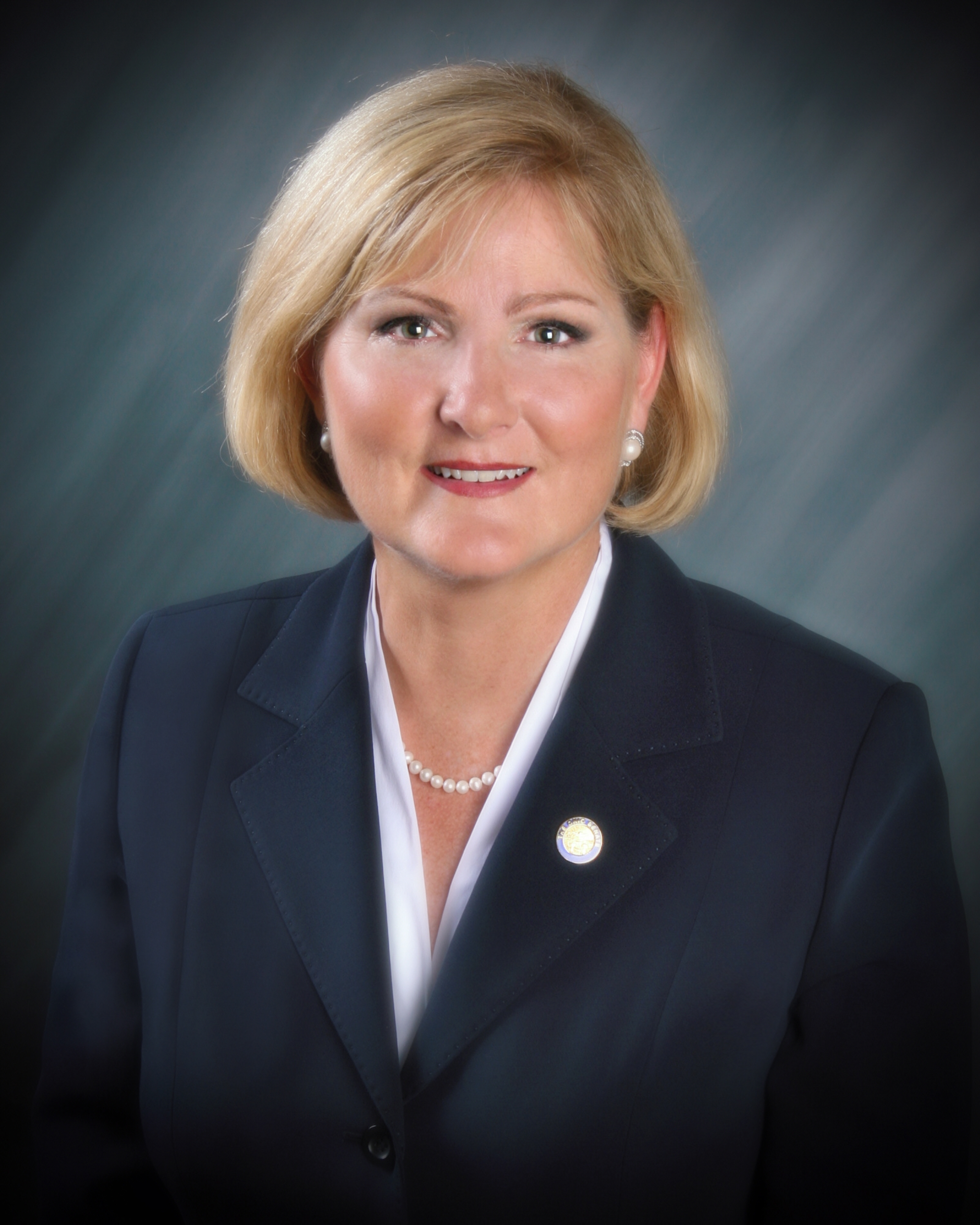 COLUMBUS – The first court hearing in Ohio to address the expungement of criminal records of a victim of human trafficking took place in Franklin County Municipal Court last Friday, August 9th. Judge Paul Herbert heard the plea of human trafficking victim Julie Hatfield, asking the court to remove her conviction of commercial sex from her record.

“Thousands of women are being arrested each year and jailed for committing acts that they were compelled to engage in while the pimps and traffickers go free,” said Rep. Fedor. “I am thrilled that this new law is providing a pathway for women and girls to erase these records for good. To witness this law change the lives of victims is truly an incredible feeling.”

Ms. Hatfield is the first Ohio trafficking victim to benefit from the vital provision passed in H.B. 262, The Safe Harbor Act – championed by State Representative Teresa Fedor. Ms. Hatfield commented during the hearing that she had let go of the shame and was ready to return to the work force.

For the past eight years, Rep. Fedor has been a leading advocate in the fight against human trafficking, and is now urging lawmakers to pass Sub. H.B. 130, the End Demand Act. In 2012, the General Assembly passed Rep. Fedor’s sponsored, Safe Harbor Act – a victim centered bill aimed at providing protection, prosecution and prevention. 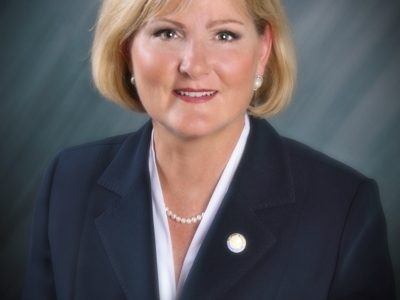