Yesterday, Representative Matt Lynch (R – Bainbridge Township) introduced House Bill 144, which would limit eligibility for Ohio driver’s licenses for non-citizens. The legislation has not yet been referred to a committee, as the legislature is not in session until next week.

On Friday, the Ohio Bureau of Motor Vehicles (BMV) announced a uniform policy stating that the bureau would grant driver’s licenses to otherwise-qualified recipients of the federal Deferred Action for Childhood Arrivals (DACA) program. Best estimates indicate that there are around 1,500 young people that have been granted deferred action in Ohio since the program was announced last summer.

The bill would set out eligibility guidelines for “aliens” applying for an Ohio driver’s license. §4907.06 of the Ohio Revised Code would be amended to say (emphasis mine):

(B)A person who is not a citizen of the United States shall be eligible to receive an Ohio driver’s license or motorcycle operator’s license or endorsement only if that person presents, along with the application, documents sufficient to establish one of the following:

(1) The person is an alien lawfully admitted for permanent or temporary residence in the United States;

(2) The person has conditional permanent resident status in the United States;

(5) The person has a pending application for asylum in the United States;

(6) The person has a pending or approved application for temporary protected status in the United States; or

The legislation also would require non-citizens to furnish “documents sufficient to establish” one of the seven routes to eligibility outlined above.

As I am not a practicing Ohio immigration attorney; I am not qualified to definitively portend the practical result of the enactment of this statute. I would also remind readers that, as a state agency, OCHLA cannot and does not give legal advice. That said, the language is not superficially clear, but the requirement that an “alien” applicant must be admitted for temporary or permanent residence appears to disqualify DACA recipients from applying for driver’s licenses under Representative Lynch’s proposed statute. While DACA applicants enjoy lawful presence, they have not been granted lawful status. Incidentally, there are other groups that, it appears, would also lose the eligibility for Ohio driver’s licenses that they currently enjoy. We will learn much more about the operation of the legislation and about Representative Lynch’s intent when the bill is referred to a committee for sponsor testimony.

I will alert the community when this bill is heard at the Statehouse, and continue to update you on its progress through the legislative process. If you have questions or concerns, or would like help in advocating for or against this legislation please contact me.

*This message and any response to it may constitute a public record and thus may be available to anyone who requests it.* 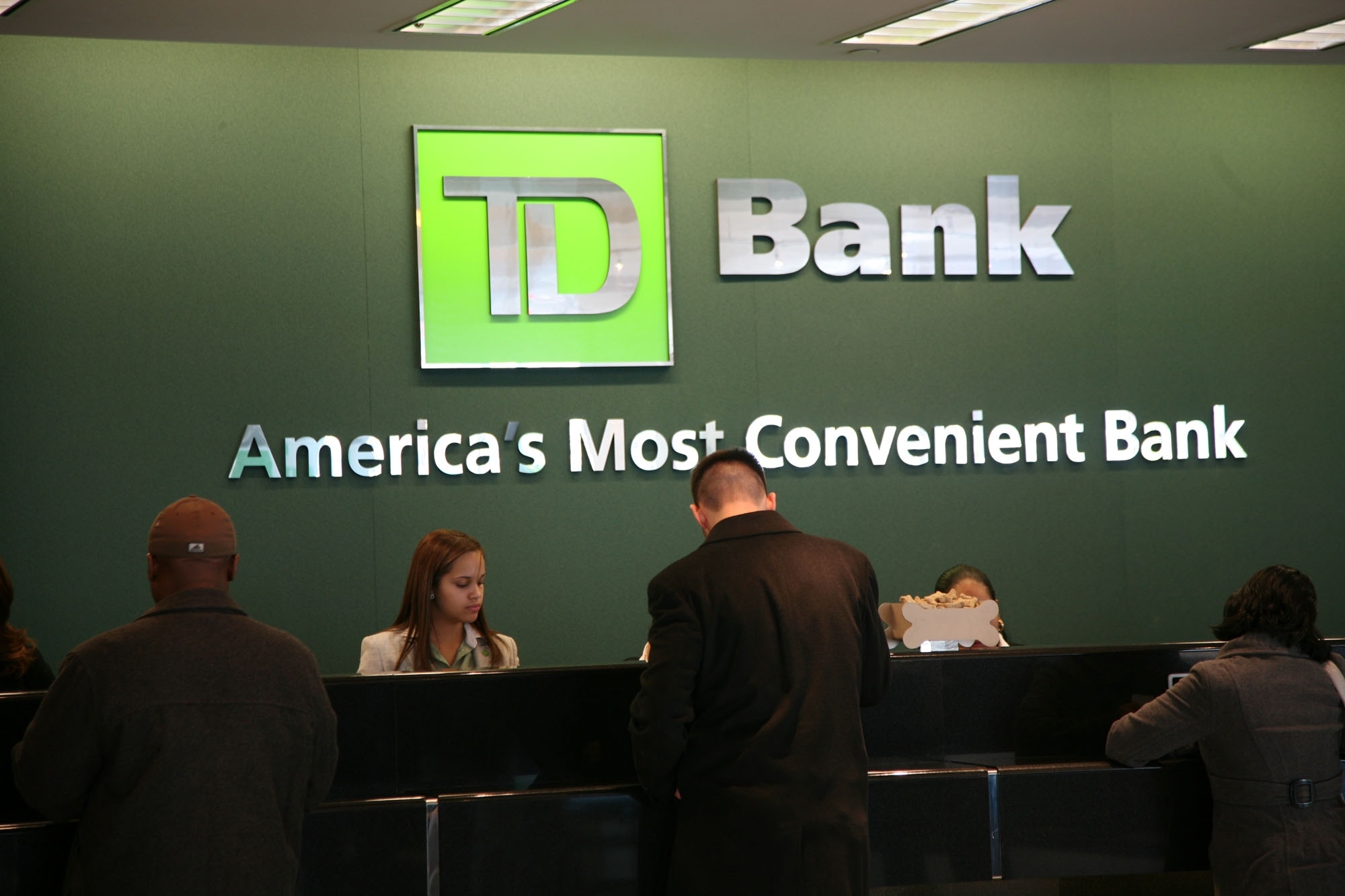